What People With Depression Want Others to Know 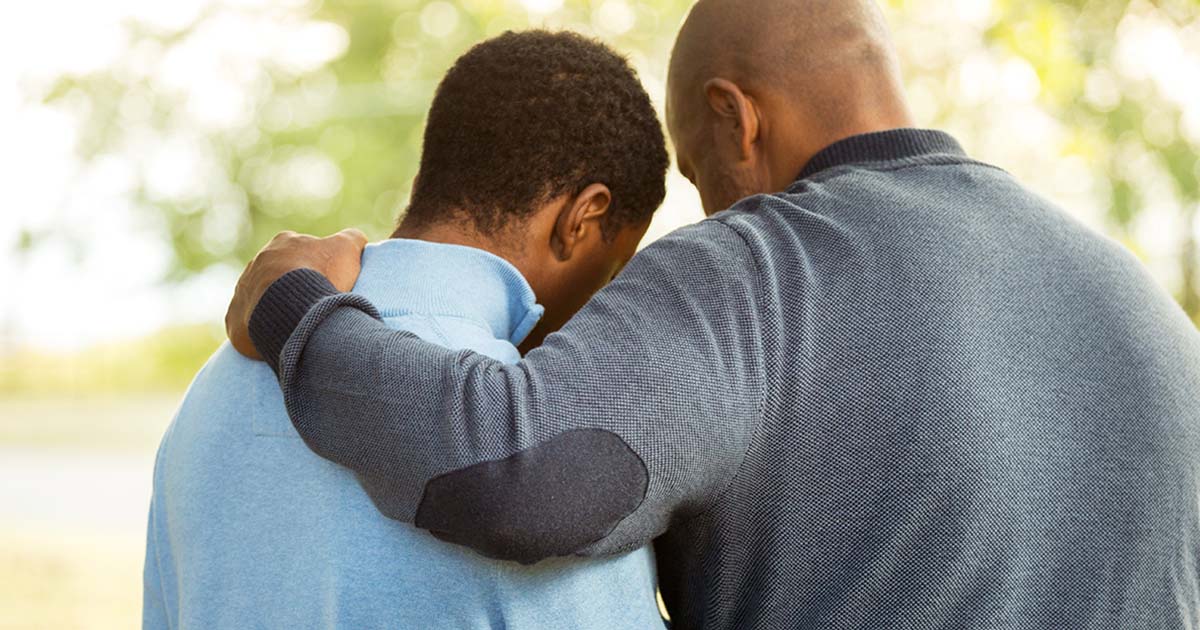 What Others Need to Know About Depression

Depression is one of the most common mental health issues in the United States.

According to the Centers for Disease Control and Prevention (CDC), depression affects 1 in 20 Americans over the age of 12, and the World Health Organization (WHO) reports depression affects more than 300 million people worldwide.

Despite the prevalence of depression in the United States and around the world, depression is a very misunderstood condition. It's no surprise that people who are living with depression get frustrated by the lack of knowledge and understanding from others when explaining their condition.

I have struggled with depression for most my adult life and I've tried to explain my struggle with depression to others, but these conversations didn't go as well as I wanted.

It felt like my friends and family didn't understand what depression is and how it affects people.

If I could speak up for others living with depression, here are some of the things I think they would want their friends and loved ones to know about the condition.

Anyone Can Suffer From Depression

Depression doesn’t have a stereotype and it doesn’t discriminate. It can affect anyone at any age, gender, race or ethnic group.

Depression is the result of chemical imbalances in the brain, hormonal changes, or stress from the things that are going in your life.

Depression Does Not Equal Weakness

Many people think being depressed means you are weak and that is not true. The strongest people are the ones who find themselves depressed.

I am the strongest person that most people know, and I'm the one that everyone relies on. This had me thinking about how I have to bear the most and ask for little help.

Depression and Sadness Are Not the Same

People often think depression is extreme sadness, but from my experience with depression, it isn't just sadness. Sometimes, it’s dealing with anger, constant frustration, and an absence of feeling.

Sometimes, depression takes away feeling – the very thing that defines our humanity. You constantly feel as if nothing makes sense or has a reason.

You Don’t Get It

Depression is not something people relate too unless they have experienced depression. Even so, not everyone who is depressed encounters the same symptoms.

The severity of symptoms, their frequency, and how long they last may depend on the person and the type depression they are experiencing, along with other contributing factors, such as stress.

Women with depression generally feel sad, guilty, worthless and hopeless. Whereas men usually feel tired, angry and have sleep issues. Younger children who are depressed spend a lot of time worrying and may get sick often while teenagers can be negative and irritable and often feel misunderstood.

We Can’t Talk About It

While loved ones and friends mean well, they don’t always understand that sometimes we’d rather not talk about our depression and the effect it has on our lives. More often than not, we don’t even know where to begin.

Trying to explain to people what’s wrong is hard, and we don’t want to waste anyone’s time when we also don’t understand what is happening.

Once depression is treated and gets better, it is easier to make sense of everything, but when you are the middle of it, it seems like there is no end in sight.

There’s No Snapping Out of It

It is frustrating when you hear others say you can just “snap” out of depression, this statement proves just how little the other person understands about depression. You can't just magically snap out of depression – it doesn’t work that way.

The only way to describe what I'm feeling on my worst days with depression is to compare it to drowning. No matter how hard you are trying to stay above water, the current keeps pulling you down.

Depression is exhausting and it's a constant battle trying to stay afloat.

Don’t Tiptoe Around Us

It is important to be there for a friend or loved one who is depressed, but don’t treat them as if they are fragile and could break at any moment. There is no reason to feel like you need to walk on eggshells around us.

That type of behavior is demeaning and insulting. The best thing you can do is to be there as you have always been.

You May Also Like:How to Cope With Recurrent Depression
See Also:

What works for one person with depression may not work for another.

While there are many options for treating depression including lifestyle changes, treatment of underlying conditions contributing to the depression, medication, and therapy are often excellent treatment plans.

Getting through depression means facing it head-on.

From experience, facing depression and getting the help you need takes a lot of willpower. You will never know what strength is until you fight to get out of the darkness to be there for the people that need you the most.