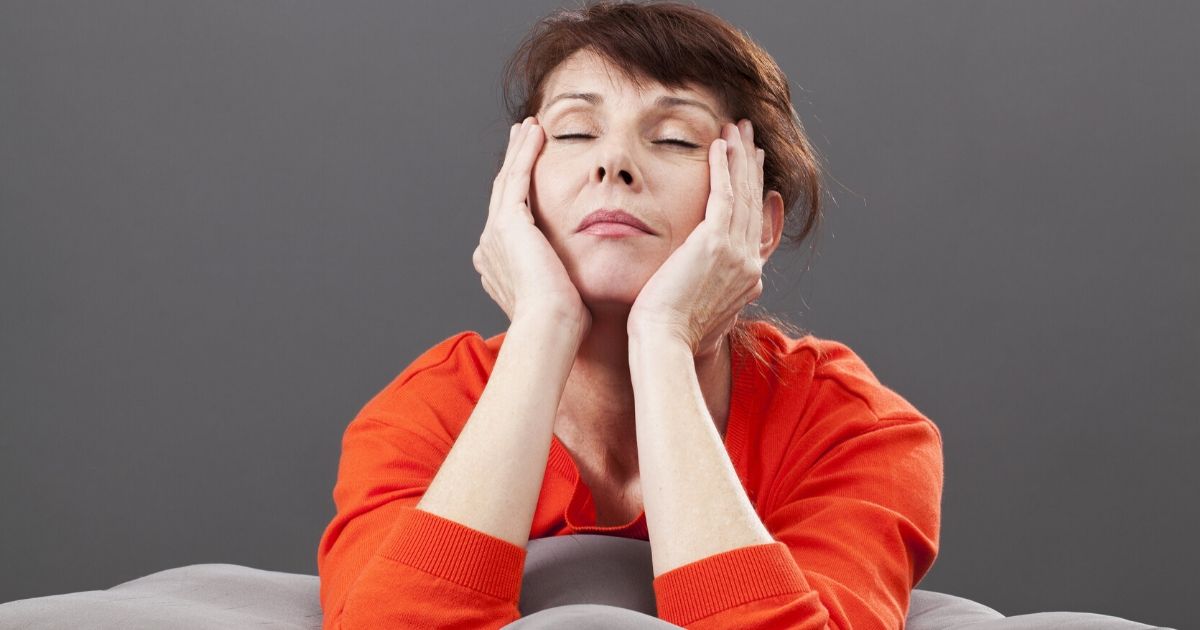 By now, you already know that depression tremendously affects the lives of many. Once it is established, depression has the ability to negatively impact a person’s physical health, happiness and overall well-being.

Because of these effects of depression, experts are constantly looking for ways to better understand the causes and best treatments for the condition. One of the aspects currently under investigation is the link between depression and hormones.

The association between depression and hormones makes sense when you consider the times when depression emerges most often for people. Many people experience depression during:

The likelihood of depression emerging during these life stages strengthens the link between hormones and depression.

PMDD is its own mental health condition listed by the American Psychiatric Association. As a separate condition, PMDD marks a departure from the expected symptoms that commonly accompany menstruation. Learn more about PMS and PMDD.

PMDD has symptoms including:

The term "peripartum" is preferred over "postpartum" because a significant number of women actually note the depressive symptoms starting during the late stages of pregnancy, so the condition is not just for new moms. Learn more about this condition.

Peripartum depression is more than the expected “baby blues”. The condition can bring about serious symptoms like:

In the worst situations, the psychotic symptoms will include hallucinations directing the mother to harm herself or the baby.

You May Also Like:What Is Situational Depression and How Is It Treated?
Related Search Topics (Ads):

Menopause is a normal part of every woman’s life that comes with the end of menstruation. Unfortunately, it comes with moments of changing moods as well.

Before periods end, there is time of surging and falling hormone levels and inconsistent menstruation called perimenopause. Women commonly report higher levels of depression during this time.

Hormones and Depression in Women

The main culprit contributing to depression in women could be estrogen. During menstruation, pregnancy and perimenopause, levels of estrogen are very high or inconsistent, which may result in an increased risk of depression.

This link could explain the higher levels of depression reported by women during childbearing years. It could also explain why symptoms of depression decrease for many after menopause.

Men certainly also experience levels of depression, but overall, fewer men report symptoms of depression than women; the difference could be hormones.

Changing hormones could have the opposite effect on men than on women. For women, periods of high estrogen are associated with depression, but for men, high levels of testosterone seem to offer protection from depression.

This theory is supported by the idea that aging men and men with lower levels of testosterone, a condition sometimes called low T, have higher rates of depression than those with expected testosterone levels.

Addressing the Influence of Hormones on Depression

Of course, depression is a multifaceted condition that is influenced by many contributors, but it seems hormones can have some power over depression and depressive symptoms.

So, what can someone who is interested in decreasing the role of hormones on their mental health do to improve their moods? It seems there are two courses of action.

First, speak with your doctor about the connection you observe between your moods and your hormones. Encourage them to focus on the cause rather than the effect, by finding medications to address the hormones, instead of ones that target the depressive symptoms.

In this situation, various forms of birth control or hormone replacement therapy can offer good results for men and women.

Not everyone will notice the contributions of hormones on their mental health, but those who do should take action. Exploring every strategy to manage symptoms is key to a healthy life.