Is It PMS, Depression or PMDD? 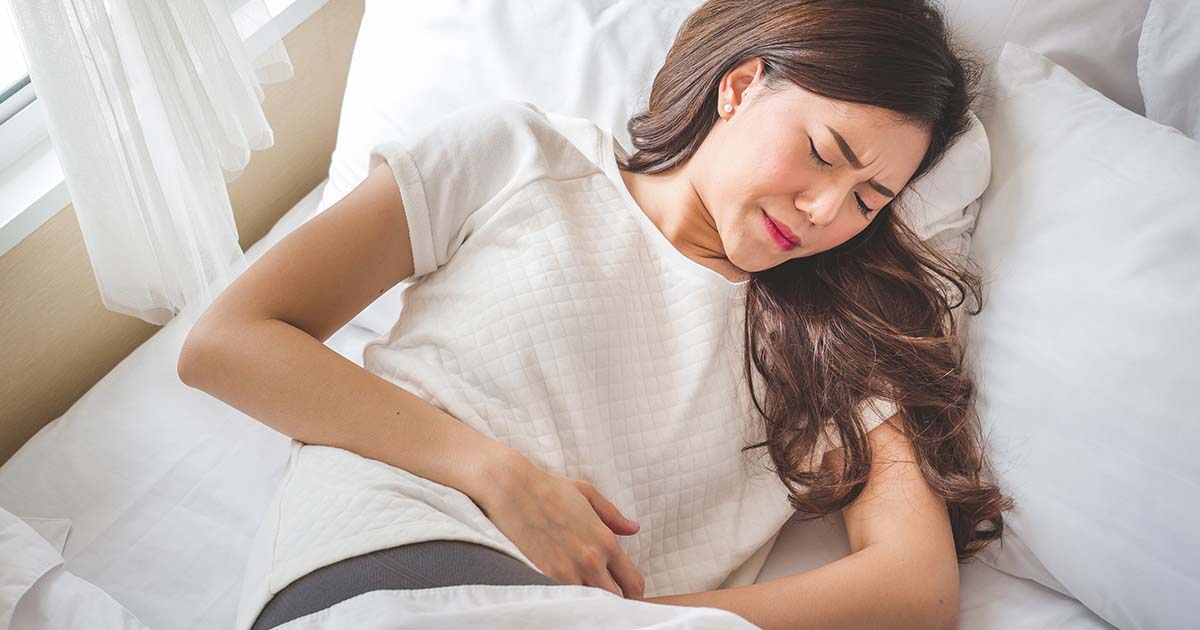 Premenstrual dysphoric disorder, or PMDD, is often referred to as a severe form of PMS (premenstrual syndrome). Unlike PMS, PMDD only occurs in about 3-8 percent of menstruating women.

Symptoms associated with PMDD are debilitating and significantly interfere with a woman’s daily life, while the symptoms of PMS are an unfortunate but common occurrence in the lives of many menstruating women.

Premenstrual syndrome (PMS) and premenstrual dysphoric disorder (PMDD) share many similarities, but PMDD is much more severe. Surprisingly, the precise cause of both PMS and PMDD is largely unknown.

Experts believe that premenstrual dysphoric disorder results from the interaction of hormones and neurotransmitters. The hormones produced by the ovaries at different stages in the menstrual cycle – including estrogen and progesterone – interact with the neurotransmitters in the brain.

Neurotransmitters, as the name would suggest, are responsible for transmitting messages between nerve cells in the brain. The ovarian hormone levels in women with PMDD are normal, but it is the brain’s response to these fluctuating hormone levels that are abnormal in cases of premenstrual dysphoric disorder.

Although stress has been associated with both PMS and PMDD, it is not considered to be the cause. Stress is more likely to result from the symptoms of PMS or PMDD.

Although experts have yet to identify the actual cause of premenstrual dysphoric disorder, it is suggested that they may be the brain’s abnormal response to a woman’s fluctuation of normal hormones during the menstrual cycle, which leads to a deficiency in serotonin.

The neurotransmitter serotonin is often associated with wellbeing and happiness and is used to transmit messages between nerve cells. Serotonin also helps regulate the body’s sleep-wake cycles and internal clock.

It is believed that Serotonin plays a part in appetite and emotions, as well as motor, cognitive and autonomic functions, which may point to one of the reasons that these bodily functions are all affected by the symptoms of PMDD.

Serotonin is most notably linked to mood balance or happiness. Low levels of serotonin have been connected to depression.

Women who have had a personal or family history of postpartum depression, mood disorders or depression have a higher chance of experiencing premenstrual dysphoric disorder.

Do I Have PMDD or Depression?

Is it depression or premenstrual dysphoric disorder? In many cases, PMDD is misdiagnosed as major depression or other mood disorders. This is because PMDD causes severe impairment in quality of life, which can be equivalent to post-traumatic stress disorder (PTSD), major depressive disorder, and panic disorder.

Some women with PMDD spend half of their lives suffering from this disorder, continually dealing with this level of impairment on a monthly basis. Premenstrual dysphoric disorder is biologically different than major depression, but there is a subset of women who experience both PMDD and depression.

One of the major distinctions between PMDD and depression concerns the individual’s biological response to stress, as well as pain sensitivity and pain mechanisms.

Women with chronic major depression have a heightened biological response to stress, which causes them to release more stress hormones, including cortisol. In contrast, women with premenstrual dysphoric disorder react conversely, with blunted stress responses.

There are also notable differences between women with PMDD who have experienced depression, and those who had PMDD but had never been depressed.

Although PMDD and depression are biologically different from one another, there are special considerations to be made with regards to women who have PMDD, as well as a history of depression, with respect to their response to pain and stress hormones.

While the two conditions share almost the same name, PMDD and PMS do have different symptoms.

Most women who reach reproductive age will have to deal with the symptoms of premenstrual syndrome (PMS) at some point in their lives, if not consistently every month. Many symptoms differ between individuals, and as many as three out of every four menstruating women have experienced some form of PMS.

The most common physical signs and symptoms of PMS include the following:

Although some of these symptoms can be a hindrance to your daily life, most are able to cope with PMS, as it is a common occurrence for most menstruating women. Luckily, these symptoms often only last for a few days per month, at most.

The signs and symptoms of PMDD often closely resemble those of PMS but are elevated to an intolerable level. Most individuals who suffer from PMDD cannot function at their normal capacity while experiencing these symptoms, which include:

You May Also Like:The Connection Between Depression and Headaches
See Also:

Many signs and symptoms of PMDD first present the week before menstruation and will resolve within the first few days of onset. PMDD is not as common as PMS and often requires medical treatment.

Next page: How is premenstrual dysphoric disorder diagnosed? And PMDD treatment information. 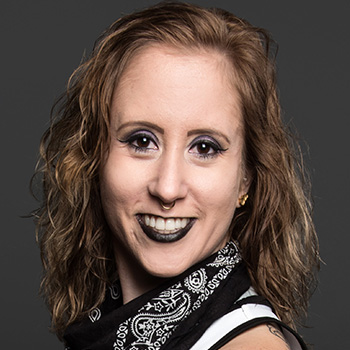