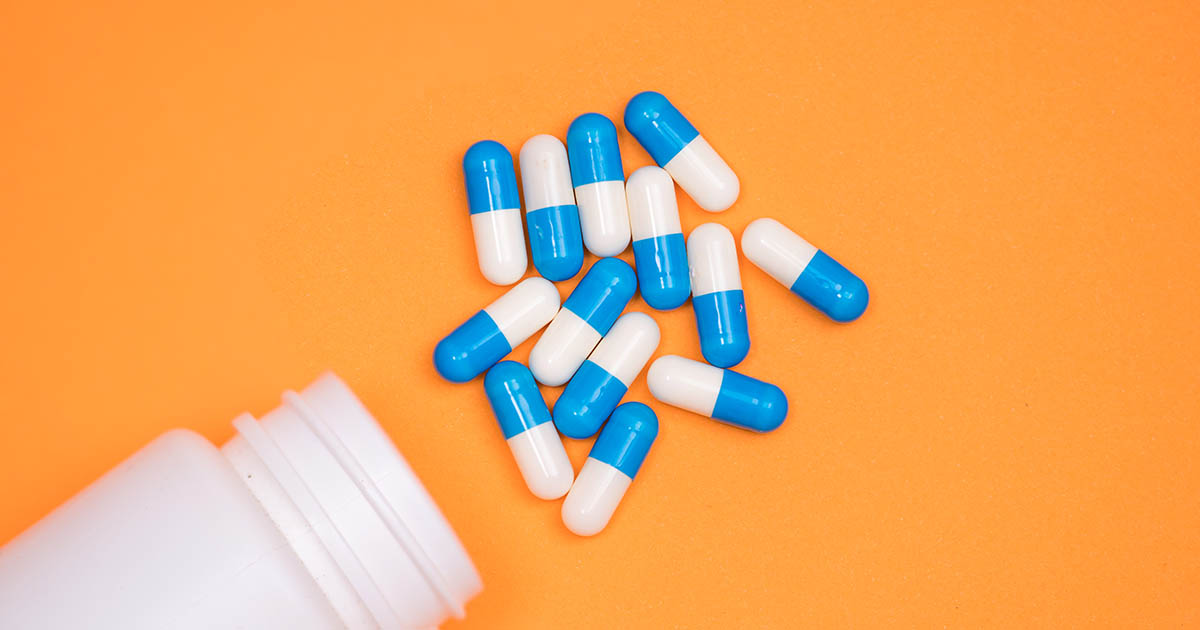 Understanding the Long-term Side Effects of Antidepressants

If you have recently been diagnosed with depression and are weighing the pros and cons of taking antidepressant medication, or if you have been on antidepressants for some time and are starting to feel the effects, you are probably wondering about the side effects of antidepressants and how they can really impact you.

While antidepressant medications serve an important purpose for many people, their assistance does come at a price — these being side effects of the medication.

Let’s explore the long-term side effects of taking antidepressants.

Taking antidepressant medications long-term may result in weight gain, according to a 10-year study published in a 2018 British Medical Journal piece.

In fact, people on antidepressants were 21% more likely to gain 5% or more of their body weight over 10 years. If you are wondering where you stand, your risk may be the greatest in the second or third years of taking antidepressant medication.

Many studies have been done on the link between type 2 diabetes and antidepressants, and the results show a clear connection. A systematic review published in the American Diabetes Association’s journal, Diabetes Care, found that there are many factors at play, but there is enough evidence to suggest that diabetes is a side effect of antidepressant medications.

Researchers looked at 22 studies and three systemic reviews to evaluate an antidepressant's role in diabetes. They found that variables, such as the type of antidepressant medication, dosage and duration, impacted the results. But still, there is a modest connection between the two.

While we wait for the medical community to conduct more research, we should be aware of the connection. If you are on antidepressants, talk to your doctor about how you can keep your risk for type 2 diabetes down.

If you have been on antidepressants for some time, there is a good chance you are starting to think about weaning off of them, but the problem with that lies in how antidepressants work. Regardless of type, antidepressants can interfere with your brain’s ability to regulate serotonin and norepinephrine.

Whenever you stop, or sometimes when you make a drastic cut back, the brain goes into overdrive to regulate these two neurotransmitters. This can lead to new bouts of depression.

For this reason, antidepressants alone are not a long-term solution. They can certainly be helpful if you are having serious thoughts of self-harm or if your depression is interfering with your life, but the ultimate goal should be to heal the issues that are at the root of your depressive symptoms.

Selective serotonin reuptake inhibitors (SSRIs) are currently the most commonly prescribed medications to treat depression, but we are learning about a new side effect that may have a lasting impact.

Post-SSRI sexual dysfunction (PSSD) is a term that describes a series of sexual side effects that are associated with taking SSRI antidepressants. Unfortunately for many, these symptoms may persist even after they stop taking the drugs.

Symptoms of PSSD include erectile dysfunction, vaginal dryness, poor orgasms, low sex drive and a loss of sensation in the genitals. A study published in Sexual Medicine Reviews notes that some patients see symptoms shortly after taking their first dose while others begin having symptoms over days or weeks.

There is no treatment for PSSD at the moment. If you are experiencing any of these symptoms, talk to your doctor about switching medications or weaning off treatment.

It’s important to note that mental health disorders can have sexual side effects, so it can be difficult for doctors to pinpoint the root cause of sexual dysfunction. Still, if these symptoms occur shortly after starting SSRIs, your medication is the likely culprit.

Addiction to antidepressants is extremely rare, but it is possible. It’s also possible to overdose on antidepressants, whether you take high doses on purpose or by accident. If you have a history of substance abuse, talk to your doctor about whether antidepressant medications are right for you.

Other Reported Side Effects of Antidepressants

A 2016 Patient Preference and Adherence article published results of a questionnaire on the long-term side effects of antidepressants. Overall, patients reported being less depressed and had a better quality of life. About 30% of people reported having severe depression.

Below are some of the common symptoms noted in the report.

Weighing the Pros and Cons of Antidepressants

If you are dealing with mild to moderate depression, take a close look at the long-term side effects of a medication before you start on a plan.

Once you start taking medications like SSRIs, your body will become accustomed to them, and it may be difficult to get off the medication without experiencing side effects.

If you are suffering from moderate to major depression, talk to your doctor about the pros and cons of medication. In some cases, it may be your best option, but you should have all the facts before you decide. 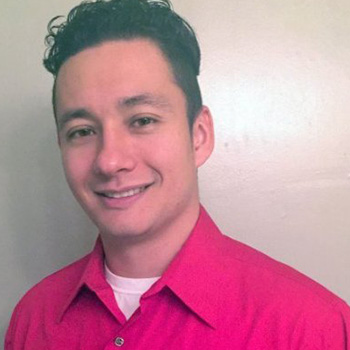 Trevor McDonald
Trevor is a freelance writer and recovering addict and alcoholic who has been clean and sober for over 5 years. He graduated from Penn State University with a B.A. in Liberal Arts. Since his recovery began he has enjoyed using his talent for words to help spread treatment resources and addiction awareness. In his free time, you can find him working with recovering addicts or outside enjoying about any type of fitness activity imaginable.
Resources
Print This