Processing Feedback and Criticism Despite Depression 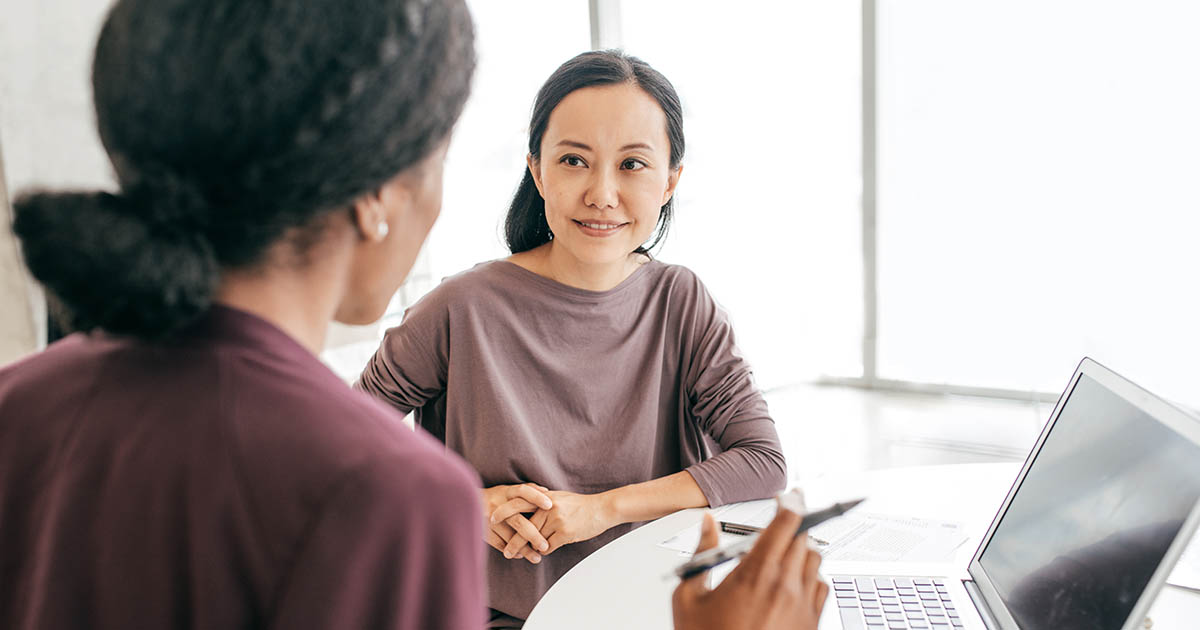 On the other hand, there is something that people with depression are very willing to accept:  criticism.  The problem comes when you look at the impact that complaints, critiques and criticisms have on your psychological well-being.  Negative feedback can fuel depression by lowering self-esteem, motivation, energy and mood.  Criticism can worsen depression and depression makes the criticism feel more intense and frequent.

The only way to avoid all criticism is to end contact with the outside world and this is obviously problematic.  The goal is for you to accept a complaint and turn it into something helpful and useful.  If you can grow and learn from the information, the harmful critique becomes constructive criticism.  Accepting criticism is similar to accepting compliments.  Here’s how:

Receiving and accepting criticism is something that everyone encounters.  Depression makes finding the balance between overreacting and underreacting to these statements a challenging chore.  Following the tips above will keep you on the high wire rather than falling into the net below.