What Is Situational Depression and How Is It Treated? 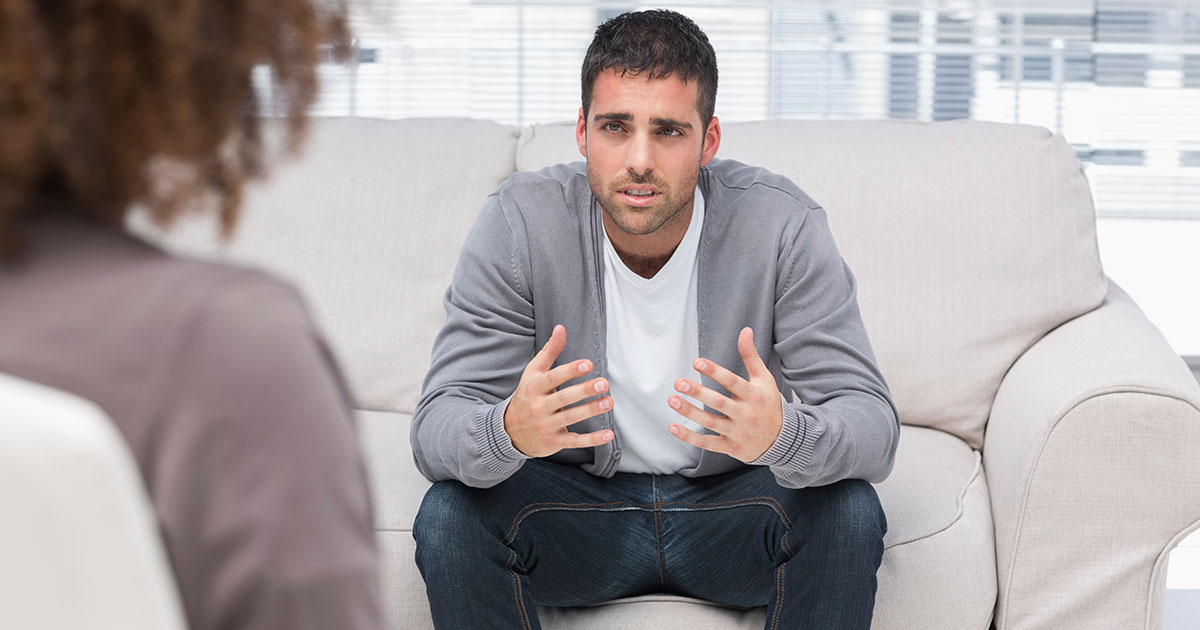 Depression can present itself in many different ways, and while some types of depression may seem similar, there are actually significant differences. Situational depression and clinical depression are similar at first glance, but when looked at more closely and with a better understanding, the differences become quite clear.

What Is Situational Depression?

Situational depression typically occurs after a traumatic event in life. Divorce, death of the loved one and job loss are all examples of events that can disrupt the flow of normal life. Witnessing a crime or natural disaster can cause this form of depression as well.

Situational depression or adjustment disorder is not the same as post-traumatic stress disorder (PTSD) as the symptoms of PTSD are typically more severe and last longer. PTSD is usually brought on by a life-threatening situation while situational depression is generally a dramatic change or shift in lifestyle and routine.

What Are the Symptoms of Situational Depression?

Some of these symptoms include:

If you feel that you are displaying any of the above symptoms, see your doctor immediately.

How Is Situational Depression Treated?

While there is no known way to prevent situational depression or adjustment disorder, there are a few ways to help treat it. Those who are properly treated often learn new skills that develop their personal growth and daily life beyond what they may have been capable of even before the initial event that triggered the depression.

Psychotherapy and group therapy sessions are the most common forms of treatment. In these sessions, the person affected by situational depression will develop better coping skills. Increased coping skills will improve confidence, and help with future conflicts and situations.

In group therapy sessions there is an increased social aspect as well that builds a sense of trust and community between the members. This can help the person suffering, especially in the case of a lost job or relocation depression, as it will encourage the development of new relationships and connections.

Exercise is another common way to recover from situational depression, as it's a great way to help combat the many symptoms of any form of depression. It increases natural endorphins and improves mental clarity, which aids in the development of coping skills and building confidence.

There are many forms of depression and various reasons why each can occur. Situational depression is different than clinical depression as it often occurs after a shift or dramatic change in lifestyle and routine such as divorce, job loss, or the death of a loved one.

The symptoms can usually be reversed within six months of diagnosis; however, if left unattended and untreated, it can become a more serious form of depression and may even develop into clinical depression.