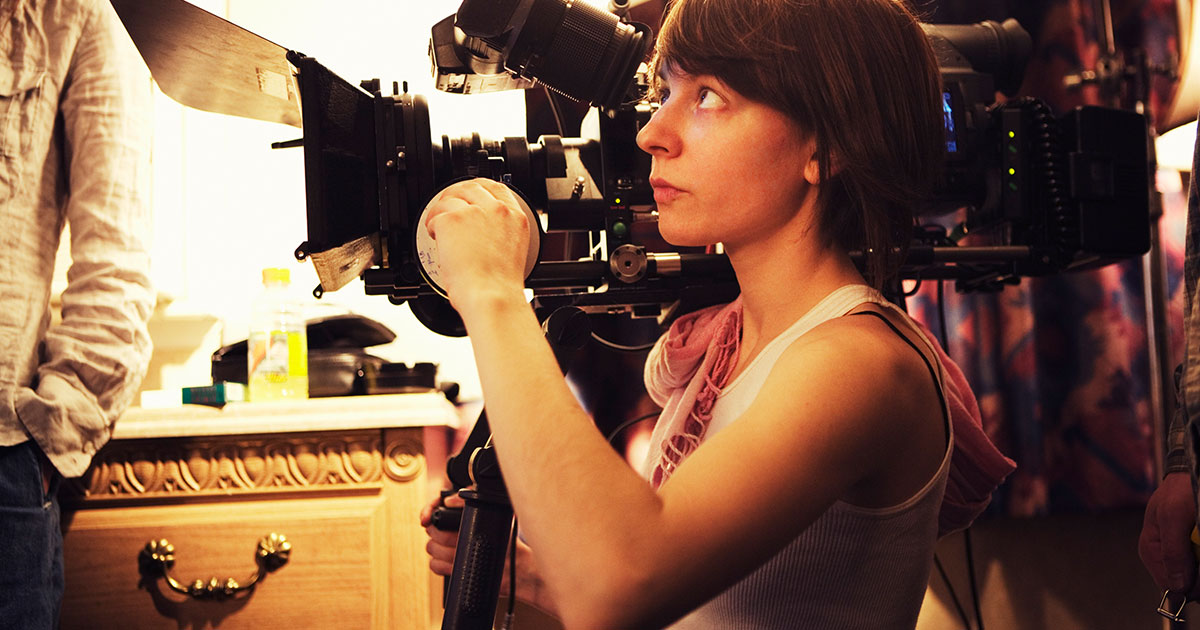 The Portrayal of Mental Illness in the Media

Mental illness is a fairly new conversation for our society as it wasn't something that was acknowledged as an illness until the 50's or 60's and even then it was never talked about. The public conversation likely didn't start until sometime in the 80's and 90's as it became more widely recognized, but still it was rare. Perhaps I've become more aware of it since my diagnosis or maybe it really has been only the last 10 or 20 years that people are talking freely and more openly about mental illness and trying to educate the general public to end the stigma around it.

Using the Media for Good

Primarily, I feel like the media would be a great way of helping to bring awareness and information to the public but so often I feel like they get it completely wrong and are only adding to the stigma surrounding mental illness.  My first thought when starting to research and write this article was pharmaceutical commercials and how poorly they portray those who are affected by depression and other mental illnesses. Instead of educating people that those around them could be suffering in silence, or that those who are diagnosed can still be functioning members of society who sometimes struggle with illness, we are often portrayed as being drab and single. It's often women who are old and tired looking, dressed in shabby clothes and ignoring their life. Yes, sometimes this is what depression feels like. Yes, this might be a way to over dramatize it for the sake of a 30 second explanation of the illness but is that really who we are?! Is this really the most accurate and appropriate way we can inform people of the medications and help that is available to them?

Media Getting it Right, and Wrong

That being said there are causes and commercials that do get it right. My favourite that I've seen is the most recent campaign for Bell Canada's "Bell Let's Talk Day". It focuses on education and changing your language to help end the stigma. It encourages people to speak up and be kind when they understand how hard it can be for those who are suffering. This is a cause that consciously and literally starts a conversation and I think they did an incredible job of catching the attention of the audience and properly delivering the facts.

You May Also Like:Is There a Link Between Birth Control and Depression?
Related Search Topics (Ads):

When it comes to entertainment news and gossip media there are so many outlets that are guilty of graphically oversaturating the news feeds whenever a celebrity shows signs of mental illness or loses the battle with their suffering and ends their life or overdoses because of substance abuse problems. Not only do I find it incredibly inappropriate the way they focus on the details of the death or mental breakdown, but also I feel like there are much more important things that could come from it. Awareness, foundations, organizations, and hotlines could be highlighted during these times but instead the media displays an incredible insensitivity by bombarding us with horrific details.

When Britney Spears or Amanda Bynes had their breakdowns, instead of offering support or using it as a moment of education and awareness, it seemed like the whole world was laughing at their suffering and waiting on the edge of their seats for the next "crazy" thing they would do. It's seen more as a cry for attention than an illness that needs to be addressed. I feel like the emotion and responses from the public would change dramatically with a change in how the media delivered the information.

Next: social media and the death of Robin Williams.

One of the more recent deaths that hit me quite hard was Robin Williams; the world mourned together at his passing while the media continued releasing insensitive and graphic details of his death. This is a person who suffered greatly! Why did we as a society accept that it was okay for him to be defined primarily by the details of his death instead of how he impacted the world around him? This goes for the celebrities who have overdosed due to substance abuse as well - intentional or not.

Social media has greatly impacted how information is spread, including the romanticizing of depression and other mental illnesses. While certain platforms like Facebook and Twitter may be able to provide help and supportive communities, others such as Tumblr have the potential to easily attract a crowd that can immerse themselves in other people's suffering. Being constantly surrounded by images, and text posts about how people are feeling can take a generally positive person and make them feel like they can relate to the pain that others are going through. This isn't to say that they can't relate or don't have issues, but consistently being exposed to images combined with poetry and beautiful words of suffering can almost make the viewer crave that kind of pain. An impressionable person may see an image of a thin figure with porcelain skin sitting with a look of melancholy and they suddenly want to be suffering in a way that will make them resemble that.

Movies and TV series are another media outlet in which mental illnesses are portrayed. I can't argue whether they've displayed these characters correctly or not as I haven't personally seen a lot of them but I have noticed that they are becoming more prominent. While mental illness may have been briefly mentioned or hinted at in the past, newer movies like 'Before I Go To Sleep' and 'Still Alice' focus primarily on issues such as amnesia and dementia. Even movies like Ironman 3 or TV shows such as Teen Wolf that are directed towards a younger audience have brought up issues with PTSD, anxiety, and panic attacks. This may not be a direct form of education but it may encourage people to speak out about mental illness or spark an interest into searching for more information.

You May Also Like:Seasonal Affective Disorder: What It Is and How to Cope
Related Search Topics (Ads):

Overall I feel like media could be used as a tool to help end stigma and further educate the public as well as encourage those who are suffering to speak out and seek the help they need. I don't think this is happening at all though as social media and news outlets seem to focus on the negative and clog up feeds and print media with graphic details that are unnecessary and completely inappropriate. For the most part characters in films and television that have a mental illness are still being portrayed as being psychotic or even comic relief but very rarely as an actual relatable individual. Commercials may have the right intentions but they are missing the mark and in some cases are even making the stigma surrounding mental illness worse. I feel like the media needs to change their tone in order for the general public to continue the progression towards more open and honest discussions about mental illness.