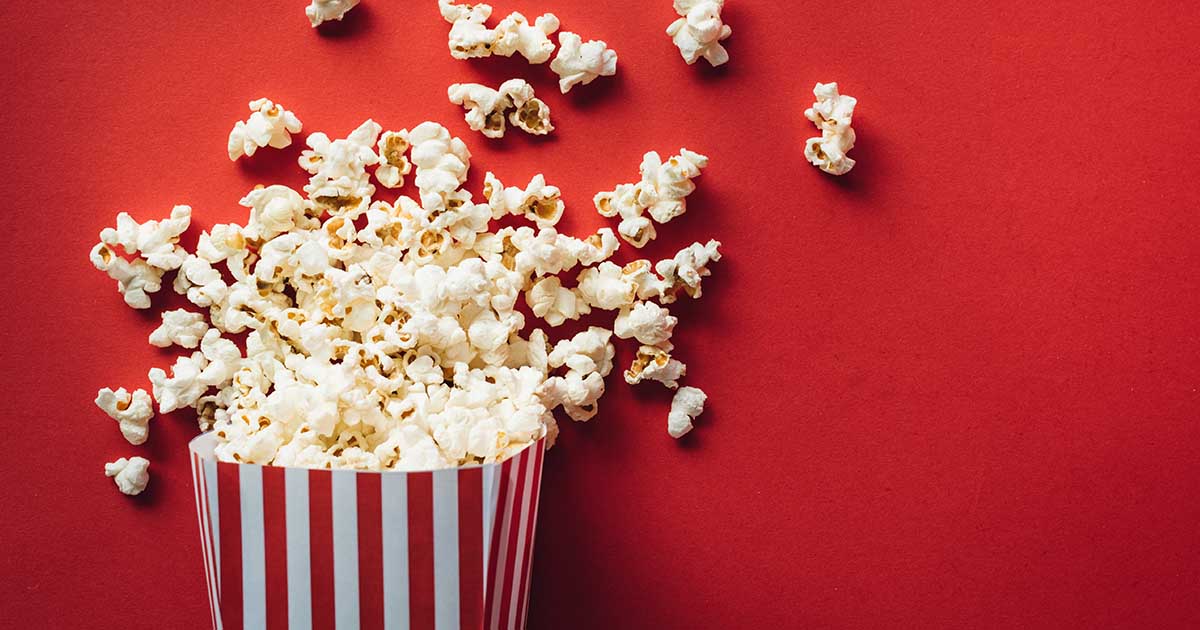 We have a hard enough time describing what depression feels like to someone, so how could a movie possibly express these complicated emotions associated with a mental illness? I’d like to share the five movies that do a fantastic job of educating the audience on what depression entails and why it truly can be a debilitating illness.

This movie is about the stories of five teenage sisters (the Lisbon’s) living with their strictly overprotective and very religious parents, math teacher and his wife. During summer vacation, one of the sisters, Cecilia, self-harms in a bathtub and survives but later jumps out of her window and unfortunately dies.

As a result, this brings the family further apart and gives the sisters parents an excuse to watch them more closely. Of course, as teenagers, this only makes the Lisbon sisters rebellious, and they enter relationships with immature boys.

While struggling with their sisters’ suicide, the relationships with the boys grow at an unhealthy level. The movie shows how we find ways to deal with tragedy in different ways and the repercussions of not having positive coping skills.

In case you decide to watch this movie, I will not spoil the ending, however, it is both unexpected and will leave you with somewhat of a grim view of teenage depression.

It’s Kind of a Funny Story

It starts with our character Craig Gilner almost jumping off of the Brooklyn Bridge but then decides to get help. During his week stay at a psychiatric hospital, he discovers how much he has on his plate and how stressed he feels. Craig decides to stay in the hospital rather than going back to school and is placed in the adult ward with a few other teenagers.

You get to meet other clients, or patients, who deal with depression and self-harm in this movie. Craig discovers his love for painting as a way of expressing how he feels, drawing what he thinks his brain looks like. The strong relationships that are built in the hospital show the power of the human spirit but also how struggle has the ability to bring people together.

Craig eventually meets with his doctor, and he is allowed to go home. He is so grateful for this time in the hospital because of these incredible people he met. Unfortunately, Craig admits that depression isn’t cured, but gratitude keeps him going.

This is a journey through mental illness that you don’t want to miss!

Pat suffers from bipolar disorder and Tiffany, a young widow, suffers from depression. The talk about medication in this movie is wonderful as it destigmatizes this conversation because both characters connect so well and find humor in their side effects and experiences.

Although there are plenty of scenes that may open the tear ducts, the realness and honesty in this movie as it pertains to depression is so accurate. It’s no wonder it was nominated for multiple Academy Awards.

Pat does all he can to get back with this ex, Nikki, even though he is falling for Tiffany. Everything Pat does in the movie is with the intention of getting Nikki back but cannot help but end up with Tiffany.

The relationship between these two proves the fact that people who are diagnosed with a mental illness can flourish in life. What’s great too is that people can be perfect for each other even if they both struggle!

T.J falls into a deep depression when his mother dies. His father (Paul) who is also extremely depressed because his wife passed, is of no help to his son, T.J. The way Paul sleeps throughout the day and cannot seem to get off the couch is something anyone who suffers from depression will be able to resonate with. Paul doesn’t shave or bathe and finds it hard even to cook a meal.

T.J becomes isolated and meets a squatter, named Hesher. He enters the film so randomly but is the main character who influences both T.J and Paul greatly. Without having an active father and being an only child, T.J gets more involved with Hesher and his new partner Nicole.

Following a depressed teen who is trying to deal with this new idea of death, but having his mother gone is a gut-wrenching film to watch. Depression leaves the T.J and Paul helpless if it wasn’t for Hesher.

The ending of the movie gives hope and motivation to all of those who suffer loss. It is during these tough times where we cannot forget about the family we still have and the people that love us.

You May Also Like:8 Books About Depression That Will Change Your Perspective
Related Search Topics:

Claire survives a car accident and struggles with both physical and emotional pain. She is told during a meeting with her support group that a member has died by suicide, jumping off of a highway overpass. Claire is angered by this and makes a rude joke, then asked to leave the building.

The vision of the member who died by suicide (Nina) begins to haunt Claire, and she cannot seem to recover from both her physical pain and emotional turmoil. She continues to abuse medication and alcohol while running away from these constant visualizations and dreams of Nina.

Claire goes on a journey of meeting people who were involved in her past to see if there is way out of this pain. She uses the strengths of others to strengthen herself and overcomes the dreams of Nina. Coming to terms with her addictions, it is through others that she reveals the motivation to change.

I would recommend watching these movies about depression for yourself and see how they resonate with an experience you or someone you know has had. I would not watch these if I wasn’t in a healthy headspace because they are fairly heavy movies from an emotional perspective and should be watched strategically.

If you are feeling depressed, perhaps revisit this list when the clouds lift, and you are ready for a new kind of cinematic adventure. 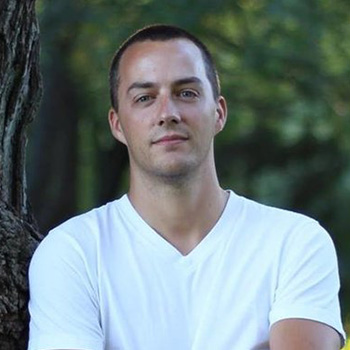 Scott Ste Marie
Scott is a mental health advocate who has been sharing his story of depression and anxiety for over five years. His mission is to empower people by helping them realize that mental illness is not a weakness but an opportunity for personal growth and development. See all of Scott's articles
More Articles by Scott
Print This