Is Depression Different in Men and Women? 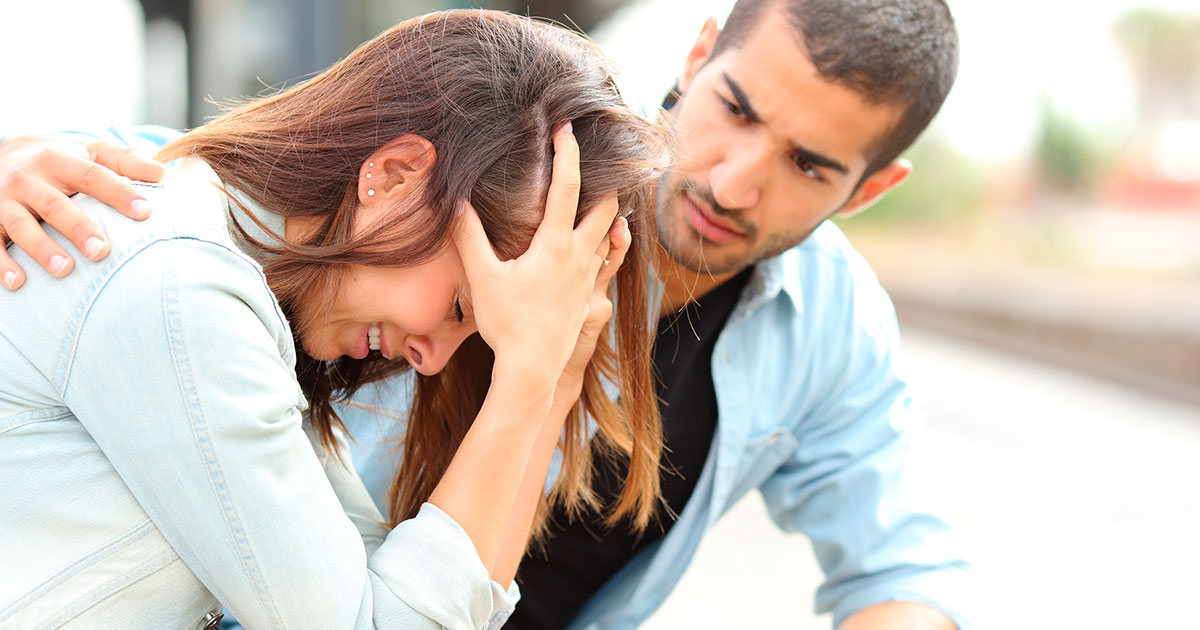 There have been many theories about gender differences in depression.

Various studies have shown that women are far more likely to be diagnosed with depression than men, but this doesn't necessarily mean that men suffer from depression less often. Rather, they often cope in different ways and display different symptoms, and may even be less likely to seek help.

Symptoms of depression are typically the same regardless of gender, but the major complaint is different in men and women. There aren't many concrete facts to explain why this is but there are a few theories.

One of the more common theories to explain why women are more commonly affected by depression is hormones. From puberty to pregnancy, postpartum and then on to menopause, women frequently experience hormone fluctuations that produce mood changes, and are at a higher risk of depression as a result.

Hormone balancing has been an effective way of managing symptoms of depression for some women.

Gender roles can play a large part in the diagnosis of depression because of the pressures and expectations of society.

Men are typically expected to remain strong and masculine and this social pressure can drive them to ignore their symptoms and avoid a diagnosis altogether, often resulting in a higher risk of substance abuse and other disorders.

Women potentially face a lot more of the stigma around depression because of sexist and societal beliefs that they are more prone to emotional weakness or unable to handle stress. This stigma creates more stress for those affected.

Gender aside, it's important to know that depression is not a sign of weakness or failure. It's a health condition that affects a large number of people.

Stress is a normal "fight or flight" response to various situations in your life. Too much stress or difficulty coping with stress can quickly become overwhelming and can increase the risk of developing depression.

Certain studies show that most men respond to stress differently than women. Some lifestyles can also contribute to chronic stress and emotional wear.

Standard living situations and gender roles are changing, but often men are caught up in work life and its stressful situations, which can lead to depression, while women generally have the combined emotional stress of balancing home and work life.

The treatment options for depression are the same for everyone, regardless of gender. It may be easier for some to find a treatment that works while others might struggle, but gender doesn't typically play a role in this.

Therapies such as antidepressants, counseling, and exercise have proven to be effective treatments, but there are many other options as well.

While there are some theories and studies that show differences in how men and women are affected by depression, symptoms and treatments are the same for both genders.

Raising awareness and acknowledging the differences can help to end the stigma and encourage others who are suffering to seek the help they need.