The Importance of Talking About Depression 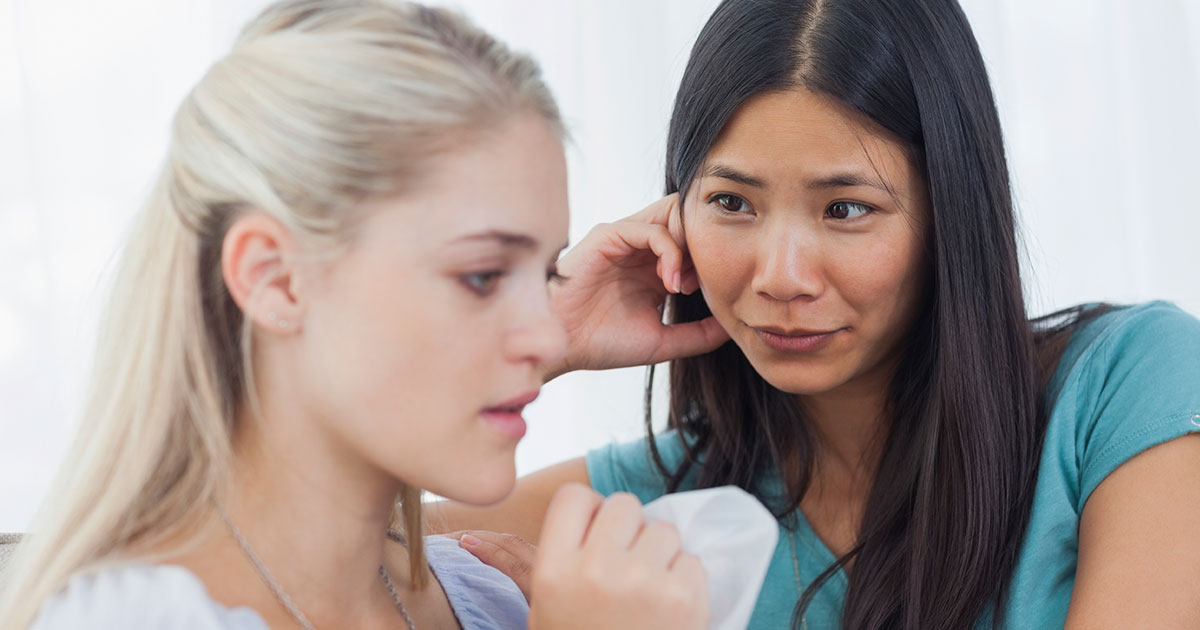 Don’t Keep It a Secret

Depression affects everybody differently but at its worst, the symptoms can be crippling. Sometimes it takes everything you’ve got to get out of bed, or go to work, or put a smile on.

You can be so completely exhausted and be so indifferent about everything. Depression can eat away at your very being until you’re a shell of who you are when it isn’t present. I’m sure the last thing you want to do at this point is talk about how you’re feeling.

Why is it so difficult for those affected by depression to talk about it and the effect it can have on their lives? I know for me, it was hard to accept the diagnosis, harder to explain it to friends and family, and even harder to fully own it to the point where I can write about my experiences.

It’s hard to talk about it because it’s so much more than not feeling well. The fear comes from the stigma surrounding depression and mental illness. But as difficult as it can be, it’s so important to talk about depression. Here are a few reasons why:

It Breaks the Stigma

The stigma surrounding depression can be one of the biggest social obstacles to overcome. Stigma is a mark of disgrace or stain on a person’s reputation. Even the definition is harsh! Experiencing stigma can make you feel ashamed, isolated, and embarrassed which can lead to reluctance to seek help.

Your friends and family likely don’t think you’re unpredictable or weak, so sharing with them that you have depression shouldn’t change their perception of you. Show them that you’re still the same person, you’re just sick and that with the proper treatment and support it can be managed. Shatter the stigma by providing personal experience that proves the stereotypes aren’t true.

You May Also Like:How Do You Get Tested for Depression?
Related Search Topics (Ads):

I’ve discussed before, the importance of raising awareness, and talking about depression is the first step. Let’s look at some of the statistics:

6.7% of American adults – that’s over 15 million people! Imagine the awareness that would result if each of those people were talking about their depression. It could become as normal as saying, “I have a cold,” in that there wouldn’t be any stigma or stereotypes attached to it because people would be aware and understanding of how it affects those who suffer from it.

Next Page: Help Others to Understand and Being Stronger

Natasha Devine
As someone who has depression, Natasha is grateful that she can use her experience to empower others who are struggling. In addition to writing and blogging at It’s A Devine Life, Natasha enjoys photography, movies, hiking, and studying yoga. Read my story here. See all of Natasha's articles
More Articles by Natasha
Resources
Print This