Is Depression Real? Dealing with Disbelief 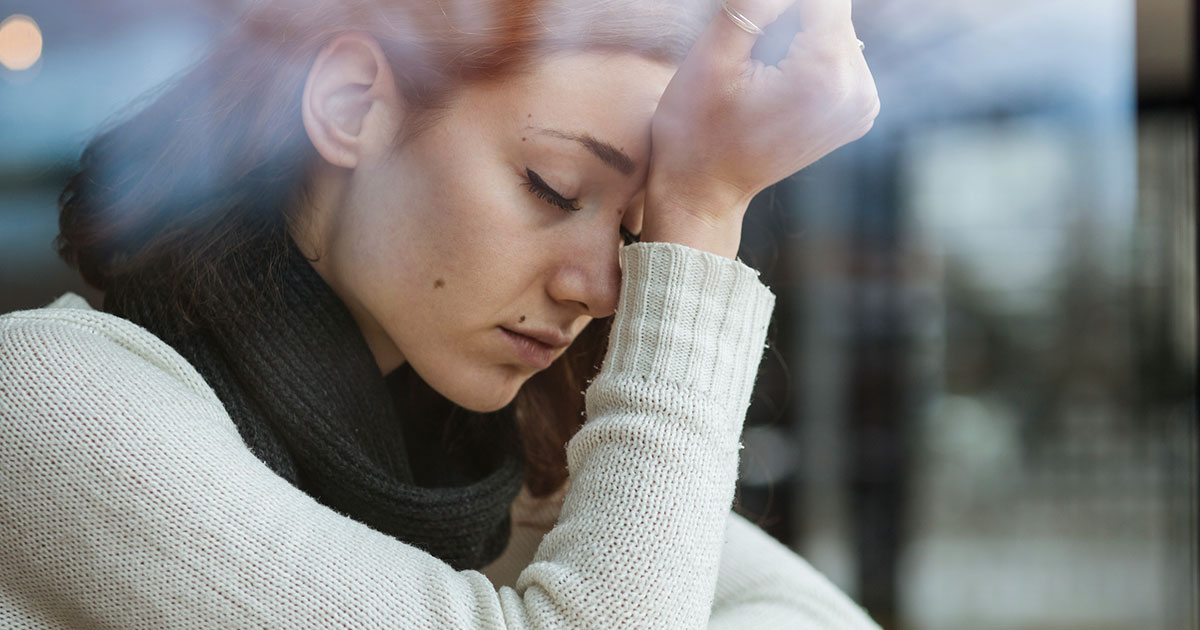 Myth: I can’t see depression so it doesn’t exist.
Fact: It is true that depression cannot be seen. There isn’t a blood test or an MRI that points to depression definitively, but you can observe the influence of depression. Compare depression to gravity. You cannot see gravity, but when objects fall to the ground, you see the impact it has on the world. If you are arguing with someone less scientifically minded, use God as an example. They have not seen God but believe in Him based on faith. Depression works similarly.

Myth: Depression is all in your head.
Fact: This myth is actually pretty true. Depression is all in your head, but so is everything else. The way that you perceive the world is solely influenced by your head. Your brain absorbs the information and sends it on to be interpreted. Depression filters out the good and focuses on the bad. Trying to convince someone that depression isn’t real is no different than trying to convince someone that your couch is red instead of blue. They experience the couch as blue and cannot be told otherwise.

Myth: People inherit depression from their parents.
Fact: This is partially true. Studies show that there is a biological component to depression, but this is not always true. If it were, identical twins would both either have depression or not. This is not the case, though. Environmental factors comprise the other influence.

Myth: Depression is only for women.
Fact: It is true that women are diagnosed with depression at higher rates than men, but other factors are at play. It is more socially acceptable for woman to have symptoms of depression so they are more likely to seek treatment. Men, on the other hand, often express their depression as anger or irritability since those are more acceptable male behaviors. Additionally, men are likely to self-medicate their symptoms with drugs and alcohol.

You May Also Like:Discovering the Link Between Anemia and Depression
See Also:

Choosing to End the Relationship

Know when to walk away. You don’t get to choose your family and you don’t get to choose to have depression, but you can choose the level of contact you have with unsupportive people in your life. Strive to have positive relationships with many people while being realistic. If the overall outcome of the relationship is negative, plan ways to reduce contact. Continued exposure will only increase depression and lead to you questioning yourself as they are questioning you.

As always, you cannot control others. Know when to reduce communication or walk away completely if they cannot accept you. In the long run, it will only help your symptoms.