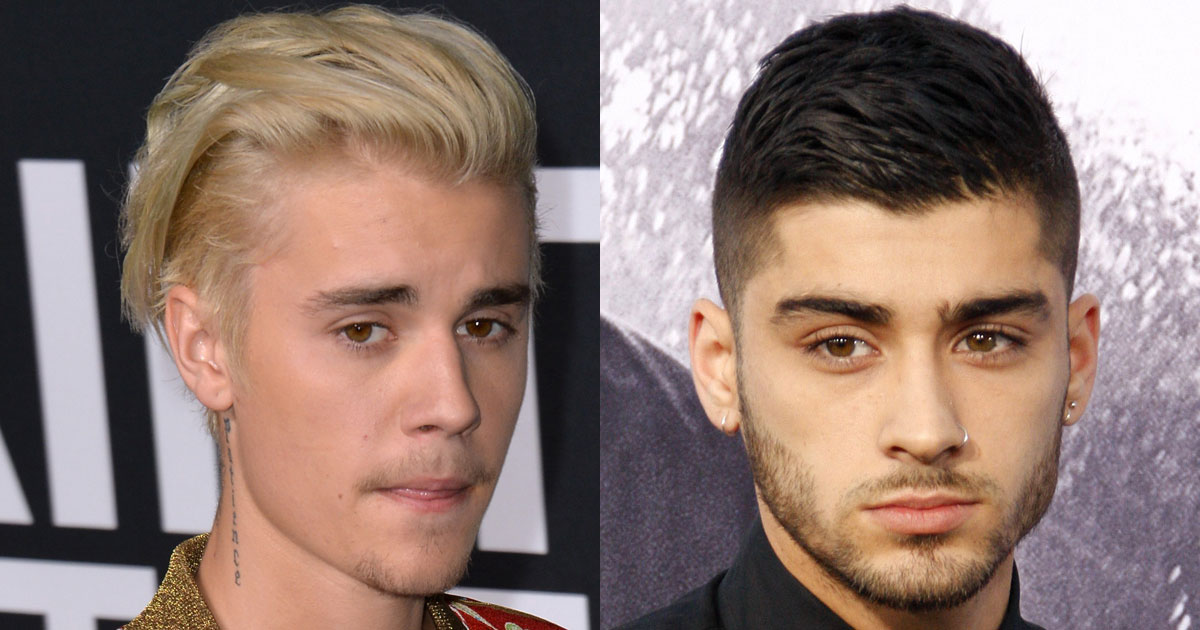 This week, singer Zayn Malik canceled a show due to his severe anxiety. Since his announcement, many have been drawing parallels between his struggle with anxiety and Justin Bieber’s struggle with depression.

On Tuesday, The Inquisitr begged the question: why is Bieber’s depression being dismissed, while Malik’s anxiety is supported? Could it be personal, or does the public have more understanding of one over the other?

Malik wrote in a statement on Twitter: “Unfortunately my anxiety that has haunted me throughout the last few months around live performances has gotten the better of me.”

“I know those who suffer anxiety will understand and I hope those who don’t can empathize with my situation.”

His confession over his struggle with anxiety was widely received positively on social media, with fans showing their support.

“Anxiety is real and crippling. Right now he needs support, not hate,” one fan wrote.

Another wrote, “Anxiety sucks. I've been there and I didn't have to perform to thousands. Completely understand and hope you feel better soon.”

However, in March when Bieber cancelled pre-scheduled meet-and-greets due to depression, he was criticized.

He wrote in a statement on Instagram: “Want to make people smile and happy but not at my expense and I always leave feeling mentally and emotionally exhausted to the point of depression.”

“The pressure of meeting people's expectations of what I'm supposed to be is so much for me to handle and a lot on my shoulders,” he continued.

You May Also Like:How We Engage on Facebook Affects Our Depression
Related Search Topics (Ads):

Though some fans did show their support, he was largely slammed on social media and in headlines. Bieber has openly discussed his depression in interviews, yet people still doubted his struggle.

So, is this a result of people liking Malik and detesting Bieber? Surely, Bieber has gotten himself into trouble in the past, but that doesn’t make his mental health struggles any less real or important. Perhaps it’s a matter of the public still not understanding the full effect of mental health disorders.

Why do you think the two singers have been treated differently?

Kate Turner
Kate is the web content producer at NewLifeOutlook. She has a background in photography, journalism, design and editing.
Print This