Understanding the Depression and Anxiety Relationship 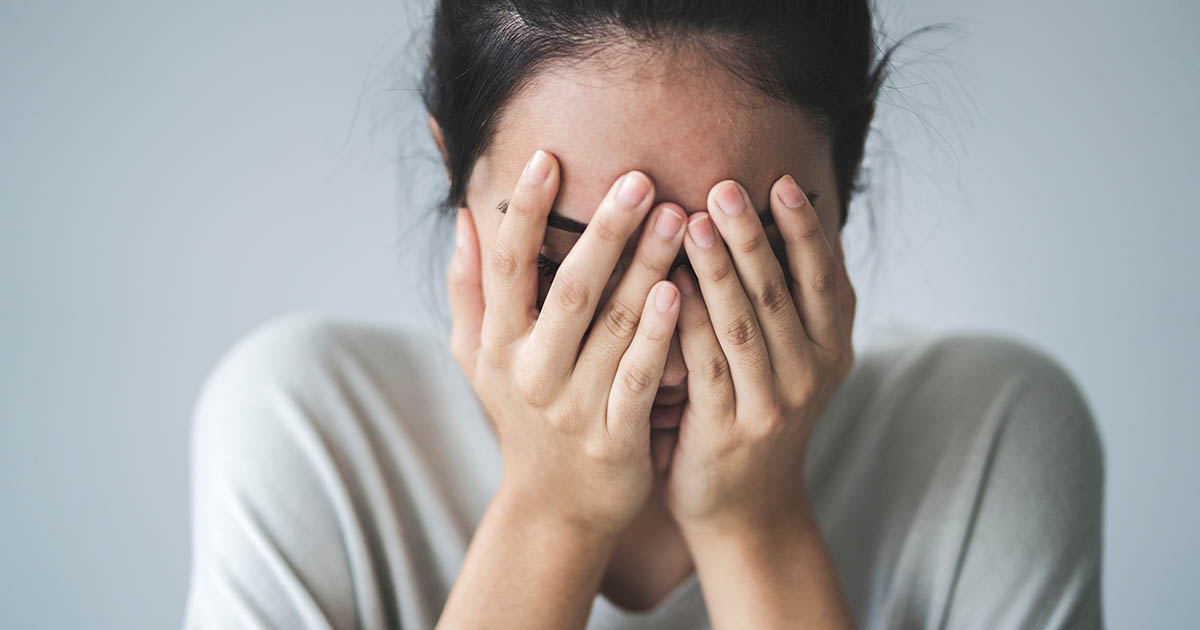 The Connection Between Depression and Anxiety

If you were in school studying to be a counselor, social worker, psychologist or psychiatrist, you would learn all about the various mental health disorders. You would read books about depression and hear lectures about anxiety, but you would most likely learn about these issues as if they existed in a vacuum; not influenced by other factors in life. Though this information is extremely useful, it does not represent real-world situations.

In reality, because people, symptoms and stressors do not exist in a vacuum, mental illness often presents with comorbidity. This means that two or more mental health issues are present at the same time. This happens when some dysfunction from one disorder triggers symptoms of another to present. If left untreated, even a relatively benign issue can become more damaging and greatly impact your life in a negative way.

Some reports claim that the rate of comorbidity with depression and anxiety is as high as 85%, meaning that 85% of people with depression will also have anxiety. The rate is so high that the new version of the Diagnostic and Statistical Manual of Mental Disorders (DSM5), the book that mental health professions use as basis for diagnosing mental illness, considered adding a diagnosis called mixed anxiety-depressive disorder for people with both anxiety and depression. In the end, the writers decided to leave them separate.

This seems like a wise choice because despite the frequency they are found together, depression and anxiety remain unique and need to be treated as such. Before you can plan treatment, you must first understand depression and anxiety, their similarities and differences and the interactions between the two.

It is helpful to learn the power depression it has over your thoughts, feelings, behaviors and physical symptoms. This is the impact of depression: