Understanding the Different Types of Depression 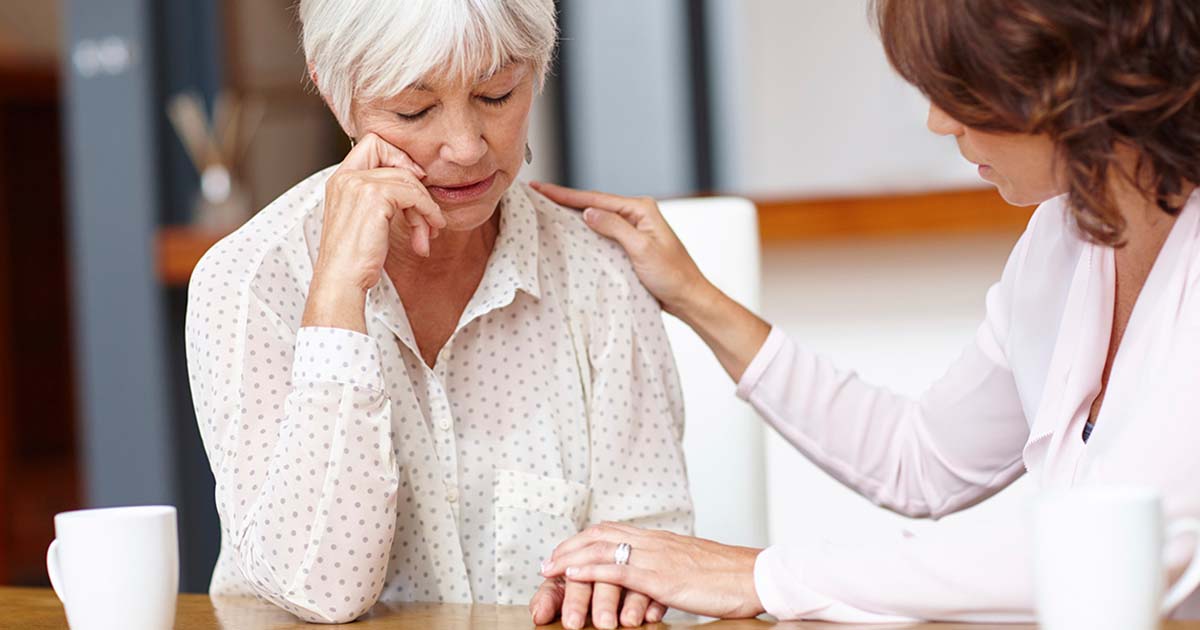 Premenstrual dysphoric disorder is marked by changing symptoms that come and go over time. Persistent depressive disorder is aptly named, as it is long lasting and more consistent than the others are.

For example, MDD looks at symptoms lasting longer than two weeks and PDD is interested in symptoms during the days before your period.

Persistent depressive disorder is based on a two-year time period. The duration only has to be one year for children. During this time, you need to have a depressed mood more times than not.

Along with the low mood you will need to report two or more depressive symptoms including:

Persistent depressive disorder is a difficult diagnosis for professionals to treat because the patient does not have the periods of symptom relief that other with MDD or PDD do. If your professional believes you have persistent depressive disorder, which was previously called dysthymia or dysthymic disorder, work hard to establish the best treatment plan.

Disruptive mood dysregulation disorder is a new diagnosis that made its way into the DSM. This disorder does not fit into the typical mold of depression stereotypes.

Do you know a teenager that is very angry or one that throws frequent temper tantrums? If yes, disruptive mood dysregulation disorder might fit them.

You may be wondering what temper tantrums and verbal outbursts have to do with depression.

The last on the list is a diagnosis given to people that have clear signs of depression, but their symptoms do not fit into one category yet. The professional will collect more information in future sessions to make a better diagnosis.

Manic-depression is the former name for bipolar. It is not really a type of depression. If a professional in the past told you that you had manic-depression, spend time reading up on bipolar disorder and consider seeking current treatment.

You May Also Like:The Link Between Depression and ED
Related Search Topics (Ads):

Substance/medication-induced depressive disorder is one that is a result of some type of addiction or prolonged use of a substance that results in changed brain functioning.

For example, if you used cocaine regularly for years, your brain will not respond to brain chemistry as it once did.  This will trigger depressive symptoms.

Depressive Disorder due to Medical Condition

Similarly, depressive disorder due to another medical condition occurs when symptoms arrive from another issue. In this case, the condition causes the symptoms directly. Your symptoms are not a reaction to your issue.

An example here is if your MS has been creating lesions on your brain that impact your mood. You are having depressive symptoms, but they are triggered by the MS.

Next page: Digging deeper into the other types of depression.