7 Common Things That Can Trigger Depression 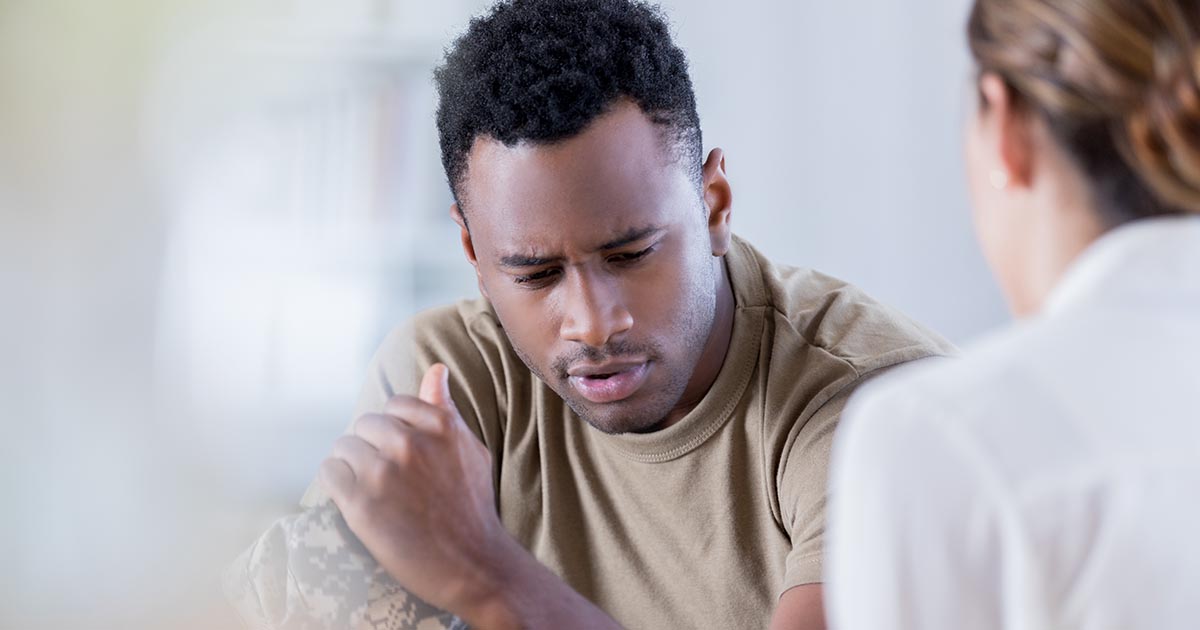 Anyone who has suffered from major depression knows relapses are possible. And these relapses, although usually not as severe as major depression (also called clinical depression), can still be debilitating, leave you feeling hopeless and exhausted, and complicate your quality of life.

The one good thing about occurrences is that they can help you to recognize and avoid your depression triggers so that you can manage those in the future.

Here is what you need to know about the most common triggers, and how to avoid depression triggers and manage them.

Triggers set off depression because they overwhelm your ability to cope effectively.

The most common events that trigger a depressive episode include:

What Are the Symptoms of a Depression Relapse?

You may recognize some of the same warning signs of depression you had from previous depressive episodes. It is also possible you may experience symptoms that you didn’t previously have.

Symptoms of a depression relapse may include:

Prevention strategies are the best ways to control your triggers and prevent a relapse:

Keep up with Your Treatments

During the first six months after your treatment begins, it is important to take all medication your doctor has prescribed to treat your depression precisely as he or she has told you to take them. It is also important to attend all therapy sessions, as your therapist is in the best position to determine how much therapy you need and for long.

Even if you start to feel better, you should not discontinue medication or other treatment without approval from your doctor or mental health professional.

Research shows practicing mindfulness at least three times week can cut your risk for a depression relapse by up to 50 percent, according to one report in Behaviour Research and Therapy.

You May Also Like:Facing Addiction While in the Midst of Depression
Related Search Topics (Ads):

No one knows what depression is like better than you, and you also know your unique responses and behaviors when you are depressed. Therefore, you are in the best position to educate family and friends about the warning signs of relapse so that you may catch it early.

Just because your depression has not returned, it does not mean it will not. Talk to your doctor about what you can do when you notice depressive symptoms returning to avoid things from getting worse.

My Depression Is Coming Back, What Should I Do?

If you suspect you are experiencing another depressive episode, reach out to your doctor or therapist. Relapses are common, and as soon as you start taking action, you can begin working towards feeling better and enjoying life again.