Can Men Get Postpartum Depression? 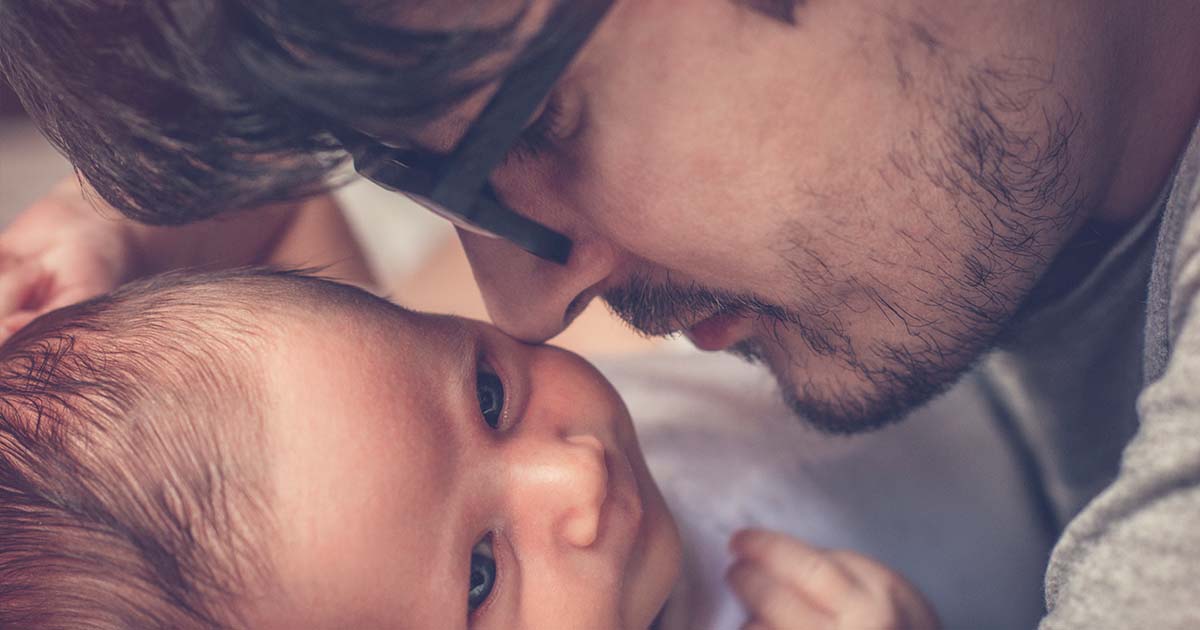 Parenting is hard – plain and simple. And being a new dad can be pretty overwhelming. It is stressful, and there are sleepless nights for both you and partner. All of that has it affects.

What Is Paternal Postnatal Depression?

Paternal postnatal depression (PPND) is common among men after the birth of a child. The condition affects up to 25 percent of new fathers, this according to research from Cornell University, Ithaca, New York, USA.

Depression, anxiety and other mood disorders can occur anytime during the first year after your child is born. While PPND is a serious condition, it is treatable.

Here is what you need to know about paternal postnatal depression, including symptoms, causes and risk factors, treatment and coping.

We often hear about postpartum depression (PPD), a type of depression that affects new mothers, but most people – both men and women – have never heard of paternal postnatal depression. For whatever reason, there is little attention and belief when fathers develop depression after their child is born.

A survey from 2014, reported in the journal, Pediatrics finds the risk for depression in new fathers is 68 percent during the first five years of their children’s lives. However, while doctors do recognize PPND, many men don’t take depressive symptoms seriously or are unable to recognize what is happening to them.

What fathers need to realize is depression isn’t a weakness and trying harder is not going to will it away or make it better. PPND is a genuine medical condition, and it can be life-altering for fathers, their children, and their partners.

The Stigma Around Paternal Postnatal Depression

The belief is when women develop postpartum depression, it is triggered by hormone fluctuations. Some people believe men cannot experience similar depression because they cannot be pregnant or give birth.

But research has shown a man’s hormones can also shift when their partner is pregnant, and after the birth of their child for reasons, researchers are yet to understand. Testosterone levels drop while estrogen, prolactin and cortisol increase.

Fathers these days play an even bigger role than they ever have in raising their children. And they share parenting duties and are spending more time at home, so they are not immune from the depression and anxiety that was previously thought to be only experienced by new mothers.

At least half of men who report PPND also have a partner who has PPD. While this might seem surprising, what is actually more surprising is that PPD is more recognizable, and PPND isn’t, and too many men don’t get noticed, diagnosed or treated.

Researchers from Northwestern University followed 199 couples during the first six weeks after their child was born and then again after 45 months. What they found from questionnaires completed by each parent was the fathers experiencing depressive moods had as much effect on their babies as mothers.

This is because both parents care for children, and gender doesn’t determine the seriousness of depression. Sadness, lack of motivation, and other depressive symptoms can determine how engaged parents are and now that dads are as involved as moms, society needs to work towards removing the stigma that fathers’ needs aren’t as significant as mothers.

There are a number of risk factors that may increase a new father’s risk for developing PPND. These include:

You May Also Like:Facing Addiction While in the Midst of Depression
Related Search Topics (Ads):
Next