Dealing With a Lack of Motivation 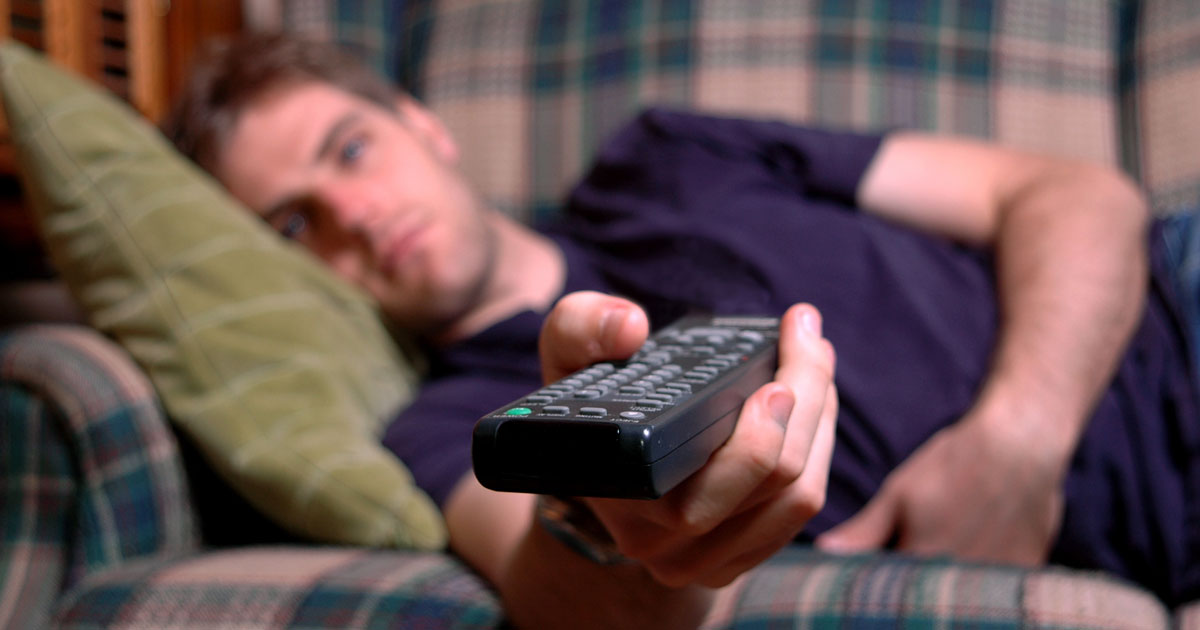 Being Motivated With Depression

Carla and counselor Eric share their tips and experience with depression and motivation.

Carla's Experience With a Lack of Motivation

Searching the internet, I have found a plethora of articles on how to motivate oneself out of depression. So much “rainbow advice.” I say “rainbow advice” because to a person who is heavily depressed, that is what it feels like – a beautiful, but annoying, spectrum of colors, gloriously sparkling but always out of reach.

That has been my place since last week. This funk that settled upon me turned everything in my life into a black and white mini-drama with too many shades of gray.

The noises became louder; the kids with their seemingly endless demands became a drumbeat nothing could drown out; the silence, when it finally came, was louder and more deafening than the drums; and, finally, the tears came for no reason, stopping only because of dehydration.

I cannot give you any rainbow advice about depression and motivation because when you are in the middle of a dark room with self-loathing raging through your head, that kind of advice can make you want to see if RPGs are legal, purchasable items. They are not, by the way.

My eight-year-old daughter, in her already infinite wisdom, coupled with the wise words of a dear friend, have been the only words I have been able to take to heart and grab on to so that I can get moving forward again.

I went to tell my kids goodnight. My six-year-old son was engrossed in watching some show about a kid and a puppet on the iPad and grunted his “goodnight,” never taking his eyes off the screen. When I went to my daughter’s room, she stood up on the bed and stretched out her arms for her nightly hug. She pulled back and said, “Mom, really? Shower. You stink.”

And with those words she climbed under the covers and told me to hit the light on my way out.

It was on the same night a friend of mine, who I had not talked with in years, called me to let me vent about my current circumstances. We laughed over what my daughter said, but she said there was a wisdom in those words, which made her think of that quote: “Just keep doing the next right thing.” Which for me meant have a shower.

Those words are the only words of wisdom I can impart to you about motivating yourself out of depression. Keep doing the next right thing. Get up — even if that is all you accomplish, you are at least standing.

Keep doing the next right thing. Brush your teeth, comb your hair, and eat some breakfast — whatever you need to do to keep going forward. At some point you are going to find yourself unstuck and in a much better place.

You May Also Like:Why There Is More Than Just One Definition for Depression
Related Search Topics (Ads):

A number of other things are good as well, like journaling, exercising, healthy eating, changing your patterns of thinking, unplugging from social media for a while, surrounding yourself with people who support and encourage you. However, until you can get unstuck from the cement of depression, all of these words are just that, words.

Too many times, at least for me, words are my worst enemy. All the advice, all the talking about my feelings, all the voices in a constant loop of “you do this…” and “you should do that...” are words that put me in this place to begin with.

When you finally feel part of the human race again, all the rainbow advice suddenly doesn’t seem as annoyingly bright as it did before, and it seems entirely possible reaching that rainbow is in the near future.

Until then, just keep doing the next right thing. Seven words. One simple action.

Next page: Eric shares his tips for depression's lack of motivation.

Carla Silver
Carla is founder and support group leader at DATGroup of Asheville, which helps those with Depression-Anxiety-Trauma in non-traditional ways, and blogs regularly.