Are You Familiar With These Lesser-Known Depression Symptoms? 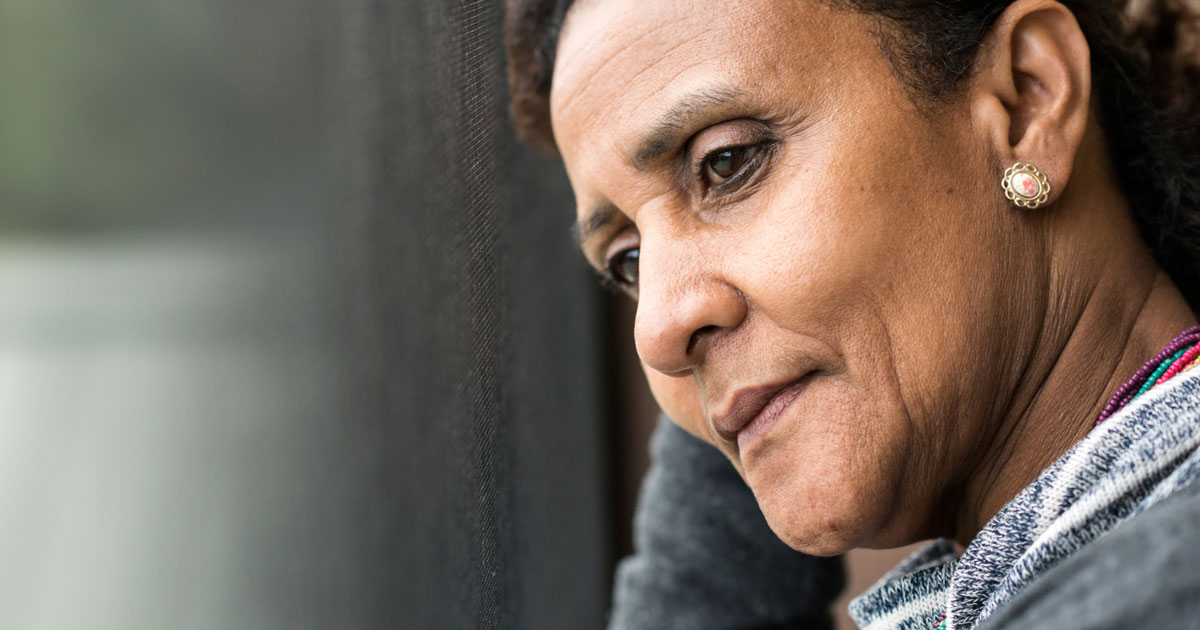 When people think about depression, they too often picture the middle-aged person lying on their couch all afternoon while gray clouds swirl outside the window. This person is sad, tearful, and still wearing their pajamas. This is often the version of depression many people see.

Although that is a fairly common portrayal of depression, the condition is one with wide variation and vast individual differences. Not all depression is the same. Not all people with depression are the same.

Depression is so varied that it is not just one condition. It is a group of conditions known as depressive disorders.

Depression is one of the most frequently diagnosed mental health conditions — but misconceptions prevail. Most people will know that low mood is a symptom, but there are eight other criteria that point towards depression for a mental health professional.

These criteria are common but less familiar to the average person learning more about mental health. The other eight criteria of depression are:

The final item on the list is one that confuses many. Problems with memory, attention, concentration, and decision-making are related to attention deficit hyperactivity disorder (ADHD) so strongly that people may not consider these symptoms presenting in MDD.

It is true, though. People with depression find themselves with lower levels of focus that impacts performance at work or school. Relationships with loved ones are damaged by the depressed person’s inability to follow through with simple tasks or maintain attention long enough to finish a conversation.

Psychosis is a break from reality. During a period of psychosis, a person might have hallucinations, which are faulty perceptions of the world — like hearing or seeing things that are not there — or delusions, which are seriously flawed thinking patterns and beliefs.

Psychosis is associated commonly with schizophrenia, but it is a lesser-known symptom of depression as well. In some cases, a person’s depression will become so severe that psychotic symptoms emerge.

These symptoms will only present during periods of extreme depression, and they will alleviate when depression improves. Psychotic symptoms linked to schizophrenia will be more consistent.

Relationships can be affected by depression in other ways. Uncommon symptoms of depression will be noticeable when you observe the way the person interacts in their relationships. Relationship factors include:

Depression and low self-esteem are connected intimately. The way someone feels about themselves is not always clear to the outside observer, but it can be obvious if you know what to look for.

Someone with low self-esteem can exhibit poor body language and communication styles with:

Some depressed people will avoid all social interaction or severely limit it to a few people under special circumstances. The decreased socialization can stem from a fear of judgment, a lack of perceived benefit, or other rationalizations.

When depression comes, some will respond in counterintuitive ways. Rather than being more withdrawn, some people will react by being exceptionally extroverted, social, and outgoing.

Usually, this is done in an attempt to improve their symptoms or convince others they are well.

Being overly outgoing is a good example of someone trying to modify their depression through a behavioral change. Depression is uncomfortable, so people take great measures to adjust their symptoms with the use of coping skills.

Clearly, these changes may only help in the short-term. In time, all of these changes are related to more problems than benefits.

You May Also Like:Recognizing and Treating Depression in Children
Related Search Topics (Ads):

Depression in teens and adolescents often presents differently than in adults.

Teens commonly appear more irritable and upset than sad. In teens, sleeping and weight changes are more difficult to observe, though, as these factors normally change in adolescence.

Additionally, depression in men can appear differently than in women. Like teens, men are more likely to seem angry rather than depressed.

They often hide their symptoms or engage in negative coping skills to self-medicate. All of the symptoms may not be clearly present.

Below are some additional lesser-known and unofficial symptoms of depression:

Depression does have an established set of criteria and symptoms for diagnosis, but that does not mean those are the only symptoms.

Depression has tremendous variety and uniqueness. Understanding the common and lesser-known depression symptoms helps you better care for your own needs or those of people you love.

Whether well known or not, all symptoms should be taken seriously for treatment to be effective.