The Connection Between Depression and Suspicion 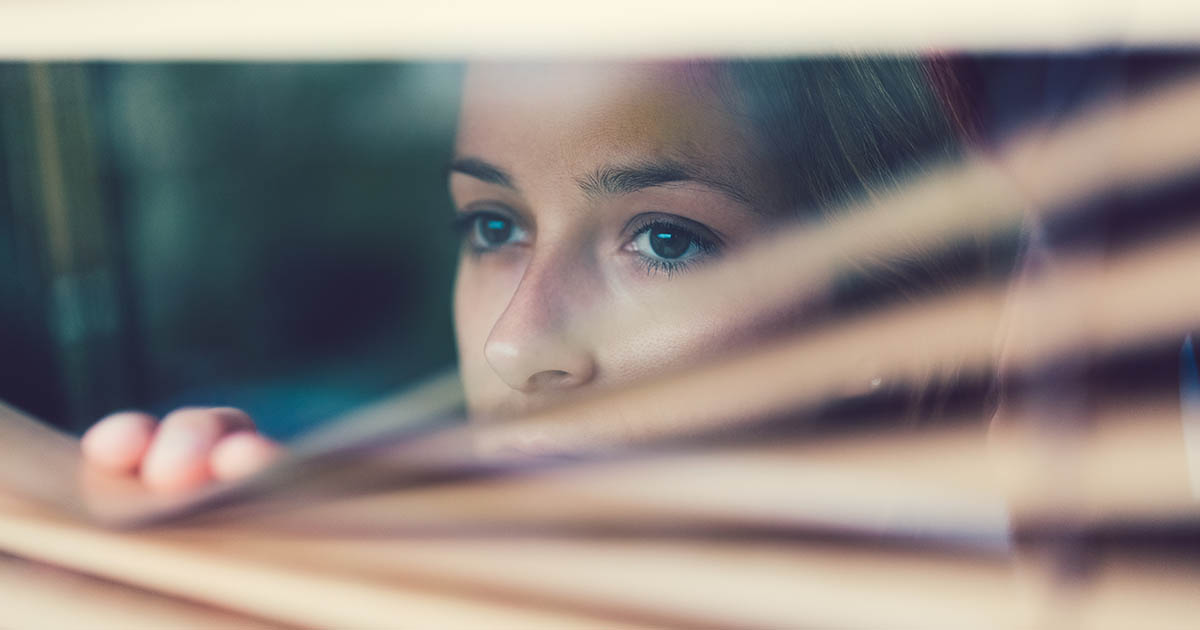 Are My Depression and Suspicion Connected?

When most people think of depression, they think of the stereotypes. They imagine a tearful woman unable to get out of bed or an adolescent being teased by his peers. They picture a man stressed by his work, family and financial worries. They think of low mood, low energy, hopelessness and poor self-esteem, but these symptoms are not all that depression has to offer.

Many people with depression experience a troubling symptom in the form of being suspicious of others. Being suspicious can be defined here as general mistrust of the situations and people in your life. Suspicion quickly branches into other feelings including jealousy, paranoia and self-consciousness. These branches all share a similar root – mistrust and uncertainty – and range in intensity from mild to severe and life-altering.

If suspicion, especially in relationships, has been an issue for as long as you can remember, it is important to reflect on your history. Did you feel suspicious about your last partner? What about the one before that? Did you feel strong jealousy regarding your sixth grade boyfriend or girlfriend? By tracing your history, you gain a better understanding of what triggered the symptoms in the first place. With a better conceptualization, you can work towards improving the situation.

For many that exhibit suspicion throughout their life, their very first relationships are the source. Do not count your kindergarten crush as your first relationship. For everyone, the first relationship happens immediately after birth and is between you and your parents. During the first year of your life, you established basic ideas of trust versus mistrust based on your surroundings and experiences. Once you settle on mistrust, it can be difficult to alter. Trust is more vulnerable and can be distorted through negative experiences.

You May Also Like:Yes, Depression Can Cause Psychosis — Here’s How to Cope
See Also:

For example, if your mother kept you fed, clothed, warm, dry and typically met your needs, you gained a sense of trust about her. Her holding you, soothing you and becoming attached to you builds trust. Later, this trust becomes generalized and spreads throughout the rest of the contacts you have. On the other hand, if during the first year of your life, your needs were not met and you experienced being cold, hungry or uncomfortable, notions of mistrust take root.

Next page: jealousy, suspicion and problems with intimacy.