Coping With Depression and Self-Harm 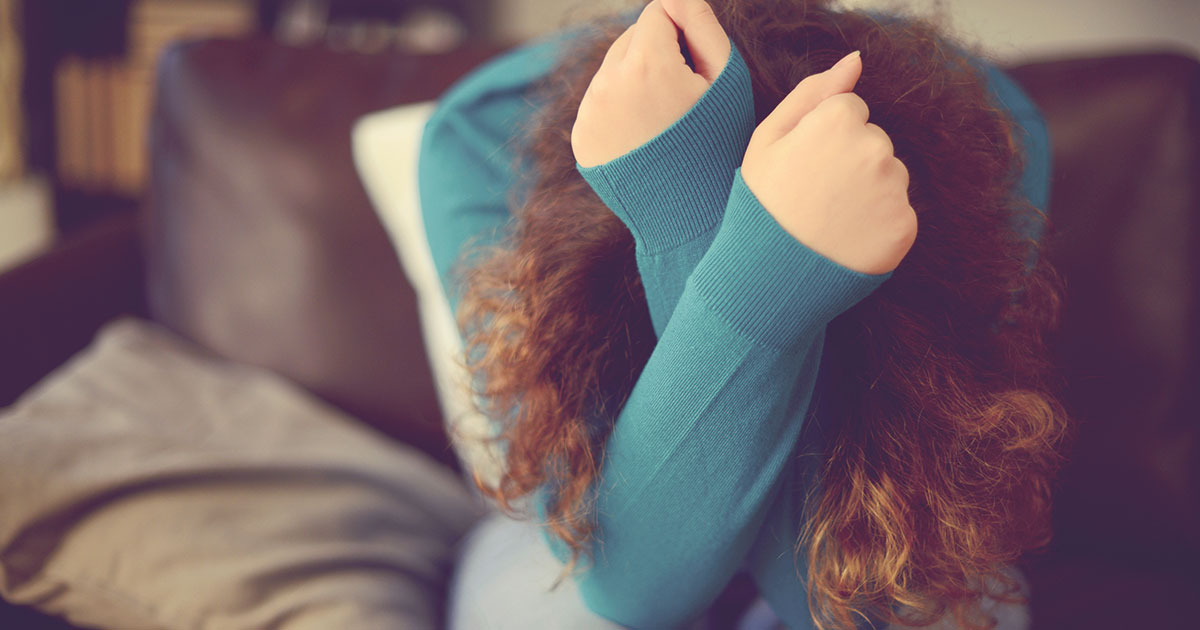 Kristen Schou and counselor Eric Patterson discuss depression and self-harm, and how to combat it.

In small doses, symptoms of depression can be managed well, but if chronic, you will feel more hopeless and less in control of your current state. When people feel out of control for an extended period of time, they become desperate, which can encourage amazingly positive reactions — or profoundly negative ones.

Self-harm fits into the category of profoundly negative. Depression and self-harm commonly go together — people who experience high levels of depression are more likely to engage in this type of behavior.

Recent estimates state that as many as two million Americans currently engage in self-harm or self-injury. Self-harm is more commonly completed by adolescents and young adults, with woman outnumbering men, but it seems that overall self-injury is increasing.

As illustrated already, self-harm goes by many names. Self-harm, self-injury and self-mutilation are essentially synonymous and can be used interchangeably.

They encompass a range of behaviors that someone does to intentionally and repeatedly to cause some sort of bodily harm to their person. Self-harm is generally a reaction to depressive symptoms and is a perceived way to gain control over uncontrollable situations.

Self-injury takes limitless forms. Certainly, cutting is the most common and widely known method to self-injure; others include scratching, burning, hitting your head or body against hard objects, ingesting dangerous cleaners or chemicals and intentionally avoiding medical treatment.

People will insert objects into their body and even remove their own blood with hypodermic needles. Some people will stay with a preferred way of self-harm, while others will explore and engage in an array of behaviors.

Some would argue that alcohol and drug abuse is a form of self-injury. Addicts repetitively put dangerous substances into their systems, and many do so in the name of self-medication.

As the methods are limitless, so are the degrees of injury. Some will cut, scratch or burn themselves superficially, barely breaking the skin. Others will impale themselves by sticking large knives or needles into their abdomen.

It is important to note that the degree of the injury does not matter as much as the act of self-injury itself. All self-harmful thoughts or behaviors must be taken seriously.

Why Do People Self-Harm?

Though counterintuitive, there are some positive aspects of self-harm. Consider that any behavior continued over time provides some direct or indirect benefit to you, no matter how negative it might seem on the surface.

To treat and eventually reduce self-harm, you must understand the role and function it serves. Reported positives of self-harm include: the ability to express strong feelings and emotions, relieve the built-up physical tension and pain, gain control, and feel alive.

If self-harm was purely positive, there would be no need for any further discussion on the subject. Of course, you know this is not the case.

If self-harm is a part of your life or you have been contemplating it, work to realize the easy answer is usually not the best choice. Instead, choose to tell on yourself by talking to a trusted friend, family member or mental health professional. Allow them to give you feedback in a nonjudgmental, loving way. The act of disclosing this information helps to reduce the secretive nature that shrouds self-injury.

After you have built or reestablished your support network, challenge yourself and your team to figure out what role self-harm serves. As mentioned above, you are gaining some benefit from the behavior.

Are you avoiding a problem? Are you distracting yourself? Are you trying to draw attention to something you do not have the words to describe? Without gaining this understanding, any attempt at treatment is like putting a bandage on a broken leg, or putting an icepack on your head while your foot is throbbing.

The next step of the intervention process is finding new, positive coping skills to utilize. Simply put, self-harm is too damaging and negative to continue.

Next page: Eric's self-harm interventions, and Kristen's advice on self-injury.

Eric Patterson
Eric Patterson, LPC is a professional counselor in western Pennsylvania working for the last 10 years to help children, teens and adults achieve their goals and live happier lives. Read more about Eric and his writing at www.ericlpattersonwriting.com. See all of Eric's articles
More Articles by Eric 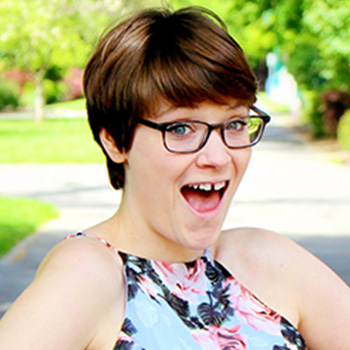 Kristen Schou
Kristen Schou is a psychology major out of Sacramento, CA, who blogs about her experiences with mental illness online on her YouTube channel. She is very passionate about spreading mental health awareness and believes that the more we talk about mental health in our daily lives the less stigma surrounds it. See all of Kristen's articles
More Articles by Kristen
Print This