Why Does Depression Hurt Physically? 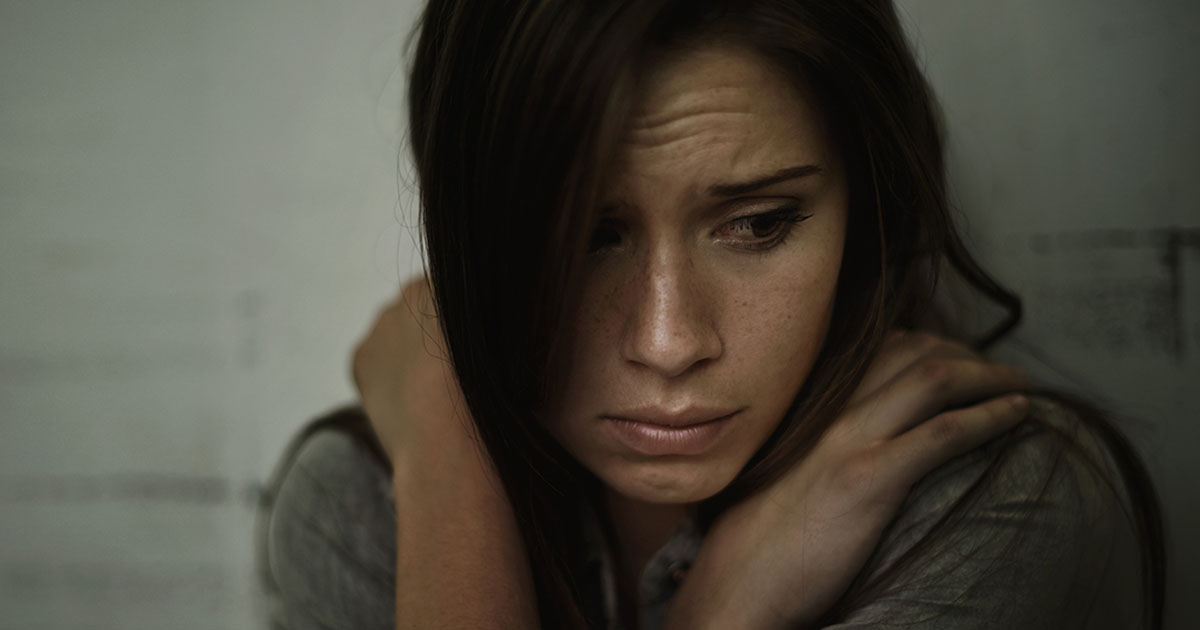 Most people think depression only affects the mind, but depression may also cause symptoms of pain that have no specific cause, including chest pain, joint and muscle pain, headaches and digestive pain.

The Aches and Pains of Depression

One 2009 study reported in the journal, Dialogues in Clinical Neuroscience found that 69 percent of people who consulted their doctors for aches and pains met the criteria for depression.

The aches and pains of depression don’t just go away and can worsen your health. In fact, according to one 2007 study reported in the journal, Psychosomatic Medicine, people who have significant depression symptoms have a higher risk of death related to major causes, such as nervous system disorders, heart disease and stroke.

Unfortunately, unless someone is specifically being screened for depression, it may be hard for a doctor to pick up that they are depressed based on physical symptoms.

One 2009 report from the Journal of General Medicine looked 528 mostly male Veterans to determine psychological distress based on pain symptoms. Of the 62 percent who reported moderate to severe pain, only 29 percent said discussing emotional problems with their doctors.

Research further shows patients with pain symptoms who do end up being diagnosed with depression are resistant to using antidepressant medications because they don’t think they are depressed. Moreover, people who have psychological symptoms are more likely to continue treatment, this compared to those experiencing mostly physical symptoms of depression.

Can Depression Cause Physical Pain?

And people who live with pain from another known source, such as an injury or chronic health condition, may find themselves struggling with depression. This is because pain causes struggles with exercising, sleeping, working, and in personal relationships.

All the losses that pain brings to a person’s life can lead to clinical depression, also called major depressive disorder. And when pain is terrible, you struggle to live and manage it causing additional emotional stress and more physical health issues.

According to one report in the journal, Psychiatry, people who live with both chronic pain and depression report:

There is some good news in this, however. Because pain and depression go together, they can be treated, and some medications may even help to improve both conditions.

When Depression Hurts, Where Does It Show?

The most common types of pain associated with depression include migraines, joint pain, muscle pain, chest pain and back pain.

Body aches are common symptoms, and research shows people with severe depression feel pain more intensely. Some studies even suggest depression increases pain and inflammation due to cytokines - proteins that affect immune system responses and tend to be higher in people who are depressed.

There is strong evidence that suggests migraines and mood disorders are connected. In fact, one 2009 study reported in the journal, General Hospital Psychiatry found 11 percent of people with migraines also had one or more mood disorders, such as depression or a panic disorder.

One study out of the University of Calgary in Alberta, Canada, finds people with fibromyalgia are more likely to be depressed compared to those without the disorder. Fibromyalgia is a chronic pain condition that causes widespread muscle pain and tenderness.

Digestive pain can result from bloating, constipation, and irritable bowels. Your brain has a direct effect on your gut, and your gastrointestinal tract is sensitive to your emotions.

Sufferers of back pain can also develop depression, and it is not difficult to understand why. All that severe and unrelenting pain can wear you down and take a toll on your emotional wellbeing.

Treatment of Pain from Depression

Even when pain may proceed depression, reducing pain doesn’t mean depression will be lessened. Therefore, it is important that both pain and depression are treated.

Some researchers suggest a combined approach to treating both conditions. One study reported in the Journal of the American Medical Association finds a course of antidepressants with pain self-management strategies can improve both pain and depression.

You May Also Like:What Happens to Your Energy Levels When You Have Depression?
Related Search Topics (Ads):

Additional treatment options when antidepressant and self-management of pain alone aren’t successful include:

Treatment for co-existing pain and depression is most effective when it involves a combination of therapies. If you suffer from unexplained or pain with depressive symptoms, it is essential to see a doctor, so things don’t get worse.

You don’t have to suffer in silence. Working with your doctor to find the right treatments can help you to enjoy life again.