Is There a Connection Between Depression and Gluten? 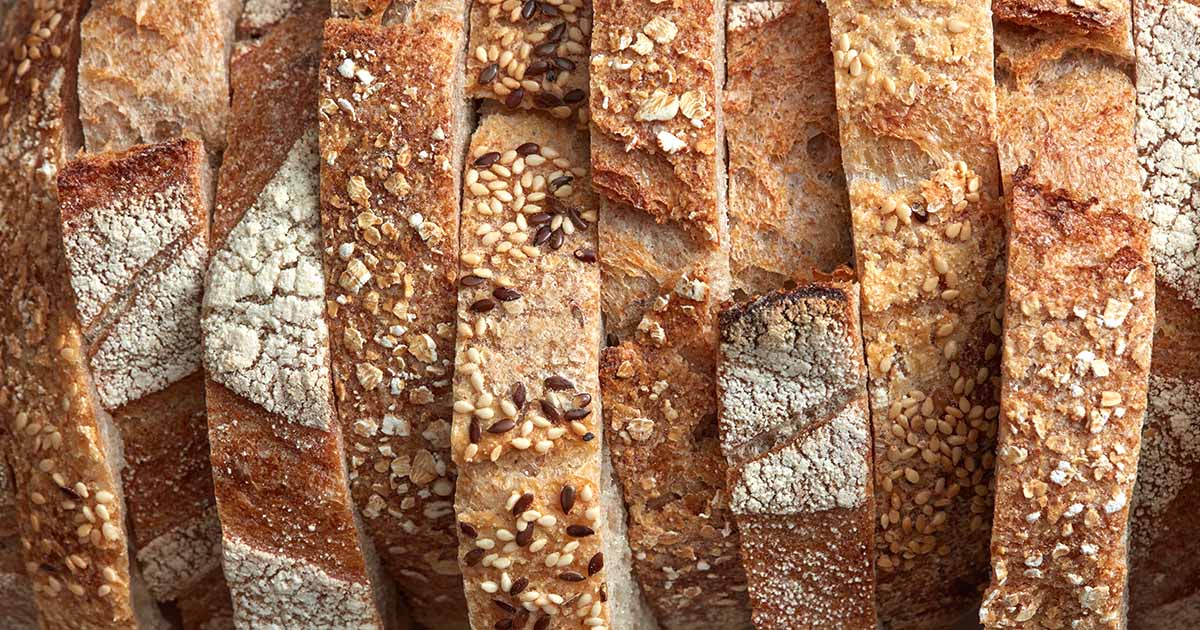 Can gluten make you feel depressed? According to research studies, the answer is yes. Typically problems with digesting gluten are associated with celiac disease, a condition that can be easily diagnosed by a doctor managed with a gluten- free diet. The estimated prevalence of celiac disease is around 1% of the population.

However, in the last few decades another condition – called gluten sensitivity – has started to be recognized and researched in depth by scientists. Many people, considerably more than those affected by celiac disease, may be sensitive to gluten and have what is called non-celiac gluten sensitivity (NCGS). The reason why this condition often goes unrecognized is because has no biomarkers on its own to test. The only way to diagnose it is by excluding other medical conditions and then seeing if the person responds well to a gluten free diet.

A May 2014 study featured in the journal Alimentary Pharmacology & Therapeutics evaluated the psychological effects of gluten in people with NCGS. The randomized study concluded gluten can significantly influence the depression scores in individuals with NCGS.

The exact link between depression and gluten sensitivity is not exactly understood. Researchers have suggested in the past that gluten alters cortisol levels, and the levels of this hormone are higher in those suffering from depression. However, this study did not find a correlation between gluten and cortisol levels.

You May Also Like:Facing Addiction While in the Midst of Depression
Related Search Topics (Ads):

Another possible explanation is that gluten can affect the levels ofserotonin, a neurotransmitter from the brain that is responsible for making us feeling happy. This theory is supported by a study done in animal subjects, where brain serotonin levels were decreased when the animals ingested wheat.

A third theory suggests there is a link between gluten and gluten exorphins (opioid like substances derived from partially digested gluten). These exorpins can affect not only the digestive function, but your mental state as well, once they cross over the blood brain barrier.

Finally, a fourth theory correlates depression with the bacteria found in the gut. It is known that the intestinal flora is altered in celiac patients and a gluten free diet improves and balances the gut flora. Therefore, gluten itself may be the trigger of bacterial imbalances, and not the celiac disease. Probiotic supplements that aim to improve the gut flora also showed favorable effects on brain activity in a study conducted in women.

What Can You Do?

Try removing gluten from your diet and see if you notice any improvement in your depression. Gluten is found in grains like wheat, barley, and rye and is often hidden in processed foods like breads, pastry, salad dressings and marinades, processed meats, soups, processed potatoes, vegetarian foods, Asian foods and many restaurant dishes. Check the labels for the words “fried”, “coated”, “crispy” or “crusted” – they often indicate that was food was coated in  flour, which contains with gluten. The word “malt” indicates barley.

Replace these with gluten free grains such as amaranth, millet, teff, quinoa and buckwheat. If you buy already prepared products, choose foods that are labeled gluten free. Cook more at home, and choose restaurants that offer gluten free dishes. 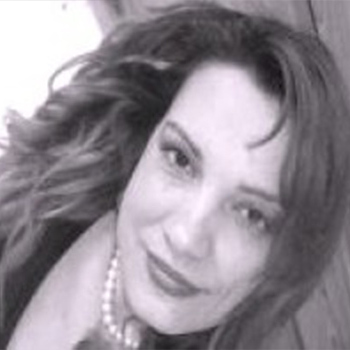