Bullying and Depression: The Effects of Bullying on Mental Health 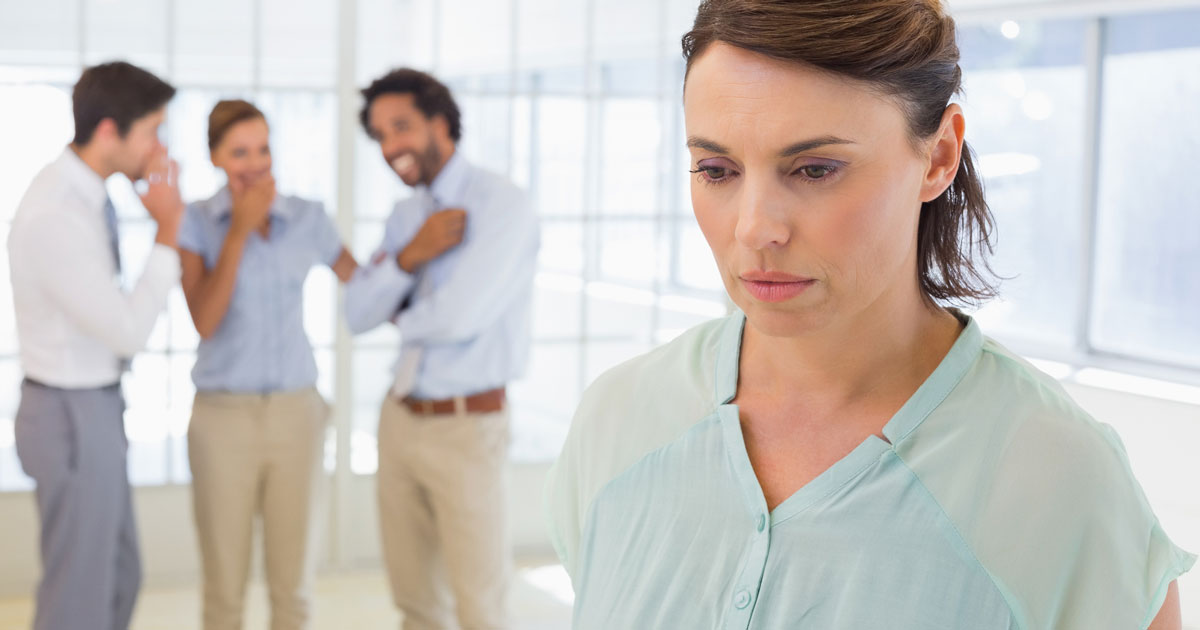 Bullying and Depression: The Effects of Bullying Later in Life

School is meant to be a safe, supportive environment that fosters learning and self-exploration. In school, children should be learning facts and figures, but more importantly, they should be learning who they are, what they are interested in, and what they would like to do for the rest of their life.

Unfortunately, many obstacles stand in the way of this vision becoming a reality. Perhaps, the largest barrier is bullying.

To say bullying significantly impacts the victim is a tremendous understatement. Rather than being a safe place to learn and make new social connections with classmates, bullying turns school into a dangerous place where students must constantly be on guard.

They must constantly consider issues that make them the target of the bullying and avoid finding themselves in vulnerable situations. Dealing with a bully is exhausting whether it is in school, the workplace, in the community, or online. It can also lead to some meaningful changes to your mental health.

With bullying causing so many problems, it becomes important for someone to understand how bullying works psychologically in the short-term and long-term. More importantly, you need to know what you can do to reduce or eliminate the unwanted effects. Doing so will allow you to lead a happy life free from the burdens of bully. Here's everything you need to know about bullying and depression

The saying that was frequently repeated during your youth by parents, teachers, and friends is incorrect. Well, it is at least partially incorrect.

It is true that stick and stones can break your bones, but words can hurt you. Being hurt by the words or actions of another does not mean you are weak — it means you are human.

Bullying replicates a process that is seen in abusive relationships. The victim enters the relationship with an established self-perception built on previous experiences and situations and strengthened by the repetition of self-talk.

Enter the bully. The bully begins a verbal assault that might seem silly at first. They will say things that you know are objectively untrue. The bully might say:

The list goes on and on. If it is something untrue or negative, a bully will say it to garner a reaction from you.

Once the bully finds your weak spot (the statement that bothers you the most), they will continue to attack it. Over time, the bully can wear you down and make you begin to believe what they are saying.

If someone tells you something enough times, you are bound to believe it, no matter how ridiculous or wrong it is. With distorted self-talk, the words of your bully become your words. Rather than your bully calling you names, it is your voice speaking the negativity.

Bullying Outcomes: The Psychological Effects of Bullying on Adults

Distorted self-talk can be due to a number of factors like bullying, poor relationships, and traumatic experiences. Some degree of undesirable self-talk can be well tolerated by many people, but when the talk becomes too frequent or too negative, it can result in depression, anxiety, and a range of other mental health disorders.

Poor self-talk can lead to the individual questioning their own values, views, and beliefs. The previously established perspective of themselves and the world can result in uncertainty, indecision, anger and frustration as well as the other effects of the mentioned mental health concerns.

Some victims of bullying will display their outcomes in the short-term, like when the bullying is current. Others will not show the impact of their victimization for months or years. Their reactions could have an obvious or unclear path to bullying, but bullying always causes damage.

How to Limit the Effects of Bullying

To limit the destruction of bullying, swift and purposeful action must be taken.

Bullying is a subject that should be on everyone’s mind. A key to limit the impact of bullying is prevention.

You May Also Like:Managing Depression When Sadness Feels Like Anger
Related Search Topics:

No, you will never be able to prevent all bullying, so you should focus on education and discussing the issue with people in your life. Gaining an understanding of what bullying is, why it happens, and what can be done tends to demystify the whole experience.

In recent years, bullying has been built up to be this insurmountable obstacle. In reality, bullying is just another issue to be addressed.

Have a Strong Sense of Self

Knowing who you are and liking who you are is the cornerstone to a happy life. Some people have this ability naturally, while others must work hard to know and like themselves.

Dig for your strengths. Uncover every positive quality that you have. Seek opinions, but always remember that your point of view is infinitely more valuable than anyone else’s.

Bullies win when they can develop a sense of shame in their victim. A person who feels uncomfortable discussing the events of their day is at greater risk of continued bullying and experiencing the ill effects. Always let people know and seek feedback often.

People who get bullied may fantasize about shutting their bully down with a single turn of phrase or well-timed insult. This might not be very realistic, and stooping to their level will only encourage further bullying.

Instead, focus on developing a strategy based on ignoring or using the broken record techniques. The latter is a style of communication that essentially repeats the same message.

An example would be, “Don’t you think it’s sad that you have to put me down to make yourself feel better?” This might not mean much at first, but after the sixtieth time, the bully will no longer receive reinforcement for their behaviors.

Bullies seek to take your power and use it against you. You give them power, but you can also take it away. No one can tell you how to feel, think, or act. You are in charge.