Talking to Loved Ones About Your Experience With Depression 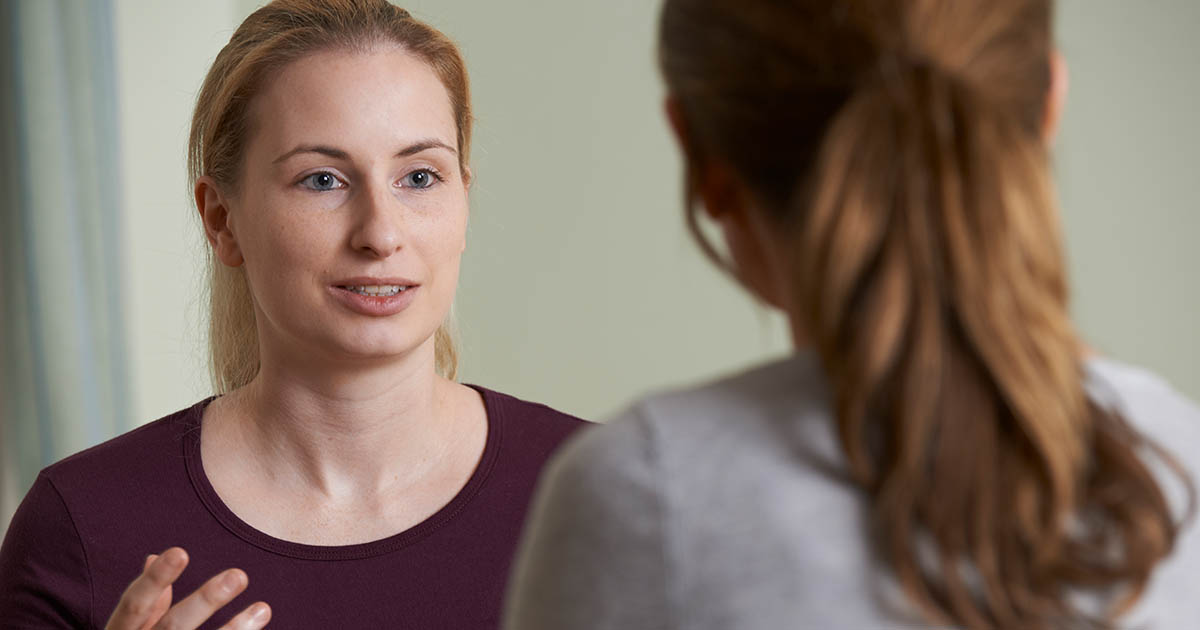 Opening Up About a Depression Diagnosis

Struggling with your own thoughts and behaviour is hard; when you’re not quite sure why your mind and body works the way it does in comparison to everyone around you. The people closest to me could never understand why I always felt so pessimistic about life, or why some days the thought of leaving the house, or even my bed became the most impossible and daunting task. Some of the people I held close and trusted the most would eventually push themselves away. They couldn’t understand why I kept myself so isolated, or assumed that I didn’t care about them, not truly understanding what I was going through. Struggling with depression throughout my teenage years made it a lot harder to socialize and feel accepted within my group of friends. They found it difficult to understand why I was acting so differently than everyone around me, and so I found it hard to maintain a stable friendship circle or a solid relationship.

It wasn’t until my first year as a university student that I decided to find answers. Moving to a new place and living with unfamiliar people made my mental health more unstable than it had been and I lived with people who were less sensitive with my problems than my previous friends. After speaking to my GP and answering questionnaires, he told me he believed I had depression and I was prescribed Citalopram and given leaflets on depression; the symptoms, causes and treatments. I finally felt like I had some kind of answer as to why I constantly felt and behaved the way I did.

Even though I had slowly come to terms with being diagnosed with depression, I wasn’t sure if I was ready to tell the people around me. Even though one part of me felt like I should explain myself and my behaviour to people I pushed away over the years, or people that pushed themselves away, I wasn’t ready to admit my vulnerability after keeping up the walls I had built around myself since my early teens. I also wasn’t prepared for the thought that I may be judged by those closest to me, that I would just have been labelled “depressed” for the rest of my life, despite that I may improve as time progressed.

You May Also Like:How to Help Your Spouse With Depression
Related Search Topics (Ads):

Opening up to Family and Friends

Eventually I chose to tell my family and friends and was more open about my diagnosis. At first I found it hard, like a dirty secret I had been hiding for years from everyone. However, the more I opened up and explained everything, the easier it had become to accept my diagnosis, not just for me, but for everyone who had known me throughout the years. People’s reactions were different however and some were not the most welcoming. Comments such as, “you’re using that as an excuse for your behaviour” or that I was “attention seeking” by coming forward with my diagnosis by the less sensitive people in my life would send me back to square one my with slow but improving progress. Others had even pushed me away further after finding out my diagnosis, like I had some form of infectious disease that they’d catch if they continued to be around me.  This led me to think there was something bad about me, something tainted that was bad news for everyone I loved and trusted.

Yet despite the negative, there was more positive and welcoming notions from people that I know now, are the ones that truly care and support me. Once they knew and understood my diagnosis, they researched more about my depression and how to help and live with someone that had depression.  It was hard for them at first, however as time went on they began to understand more and would not judge or treat me like I was an outsider. From this, I was able to accept my mind and body and with the right people supporting me, it was easier for them to understand my actions; why some days I couldn’t leave my bed, why some days I could never see the positive in anything, why I thought there was no reason behind being alive any longer, why I self harmed for so many years and more.

Even though my fears of being judged or shunned further did become a reality in some cases, I do not regret being open with my loved ones about my diagnosis. It has not just helped me progress with my mental health, but it also brought me closer to them and has helped them understand in some way, the mind of someone suffering with depression. 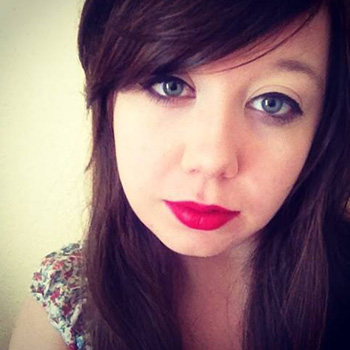