The Benefits of Music Therapy for Depression 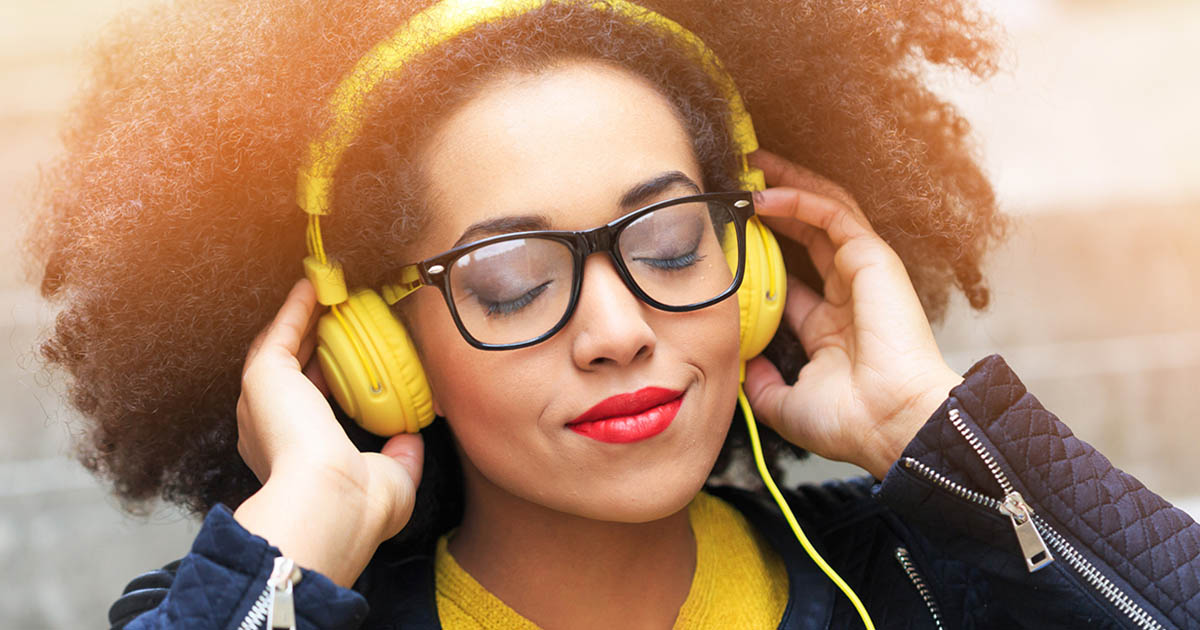 How Does Music Work?

Proponents of music therapy say it works by stimulating the brain in a widespread way. MRIs have been done while the patient listens to music to confirm this point. Music is the only stimulus that activates all centers of the brain simultaneously. This is an impressive feat because when all parts of the brain are engaged, your hearing, memory, concentration, touch, awareness of space, vision, balance and muscle activities become involved and work together. The increased stimulation of your brain strengthens your skills and adds new abilities.

In previous years, music therapy benefits have been described through anecdotal evidence. That means that professionals would describe to others the changes and improvements that they saw first-hand. They would discuss how someone who was nonverbal learned to express himself through playing music, or someone that was chronically suicidal finding reason to live through song writing. Anecdotal evidence is interesting, but it does not provide the strong scientific backing that people seek.

Although it had been done before, the study out of Northern Ireland changed views because it involved many participants and because it seemed to show that music causes general improvements in mood and self-esteem with the inclusion of music therapy. But it turns out that these benefits are only the tip of the iceberg when it comes to the power and presence of music for therapy. Other improvements from music therapy include:

You May Also Like:What You Need to Know About Magnetic Therapy for Depression
Related Search Topics:

With music therapy, there is no risk. Unlike prescription drugs, music therapy has no harmful side effects or intimidating warning labels indicating danger. It simply applies what is already a part of your life in new, productive ways. You do not have to modify other aspects of your life or daily routine in response to music therapy.

Though there are no actual risks, music therapy has several limitations. For one, music therapy is not widely available in certain areas. The American Music Therapy Association has a 'Find a Music Therapist' page on their website, but you may have to travel a distance to access a professional.

Additionally, your insurance provider may be reluctant or unwilling to pay for music therapy as a method to improve your depression. With luck, a wave of support will build based on the outcomes research has presented. The last limitation is the lack of information the public has on the benefits and uses of music therapy. This could be a long process, as movement within mental health and general health care is slow.

Next page: music therapy at home.