Is There a Link Between Birth Control and Depression? 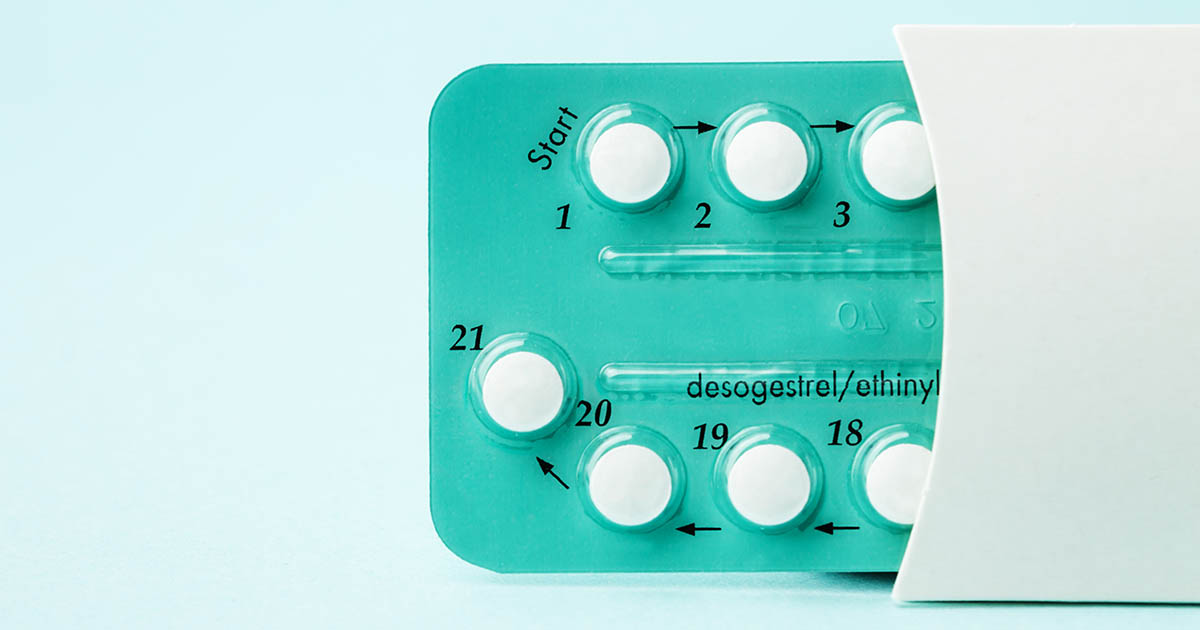 Anxiety is the most common mental illness in the United States. However, depression follows close behind. It has been estimated that upwards of 300 million people worldwide suffer from depression. Of this 300 million people, 16.2 million are Americans; this equates to 6.7 percent of our adult population.

What am I talking about? Birth control and depression? Do these two very different topics have any link?

Perhaps. Let's do some digging into the relationship between depression and birth control.

Can Birth Control Cause Depression?

Many patients have reported depression as a side effect of hormonal birth control. So many women have reported this side effect, in fact, that there have been several studies to evaluate this concern.

A 2008 study, published in American Journal of Obstetrics and Gynecology, evaluated 608 women who used either injectable birth control or a birth control pill. Researchers evaluated 17 symptoms prior to the imitation of the birth control, and every six months for a total of 24 months. This study did not reveal any definitive association.

However, a newer study shows a more definitive link between depression and birth control use. This study evaluated Danish women over the age of 14 between the years of 2000 and 2013 who had certain diagnosis codes and prescription codes.

Based on this study, Harvard Health states that there is evidence that “strongly suggests that there is an increased risk of depression associated with all types of hormonal contraception.”

How did this study find this link between birth control and depression?

Specifically, it evaluated women without preexisting psychiatric conditions, as well as women who were pregnant and for six months after pregnancy. Researchers evaluated women who received a depression diagnosis and women who got prescriptions for antidepressants – the results were “statistically equivalent.”

This risk was seen in all types of hormonal birth control. The highest risk seemed to be with progesterone-only forms – especially for non-pill types, such as patches, IUDs, and rings, and for ages 15-19. The IUD is believed to act locally, and this may not be true as we may not have evidence that it can cause depression.

Should we stop prescribing birth control? According to Harvard Health, “It’s important to note that while the risk of depression among women using hormonal forms of birth control was clearly increased, the overall number of women affected was small. Approximately 2.2 out of 100 women who used hormonal birth control developed depression, compared to 1.7 out of 100 who did not. This indicates that only some people will be susceptible to this side effect."

When discussing the side effects of birth control, it is important to discuss this side effect.

You May Also Like:Experiencing Grief and Depression After Divorce
Related Search Topics:

On the flip side, can birth control help depression?

For women who are already diagnosed with mood disorders, hormonal birth control may improve symptoms. However, it depends on the person. As we’ve already discussed, the added hormones likely worsen – and may even cause – depression in some women. However, according to Helloflo, “For some birth control users, an added boost of estrogen can decrease depressive symptoms, with or without the help of a selective serotonin reuptake inhibitor (SSRI).”

It can be a delicate balance. In the Harvard Study of Moods and Cycles, 14 percent of women with a previous history of depression had an improvement in mood with the use of oral contraceptives, while 25 percent of women with depression had worsening premenstrual symptoms while taking birth control. However, too little estrogen can cause serotonin levels to plummet, which can precipitate depression, whereas too much can cause serotonin to skyrocket, causing anxiety.

So, yes – birth control may improve depression symptoms in some women – but the dosage of the specific hormone must be just right.

Research likely links birth control and depression. If you are feeling depressed, regardless of your type of your birth control, you should speak with your physician.