Yes, Depression Can Cause Psychosis — Here’s How to Cope 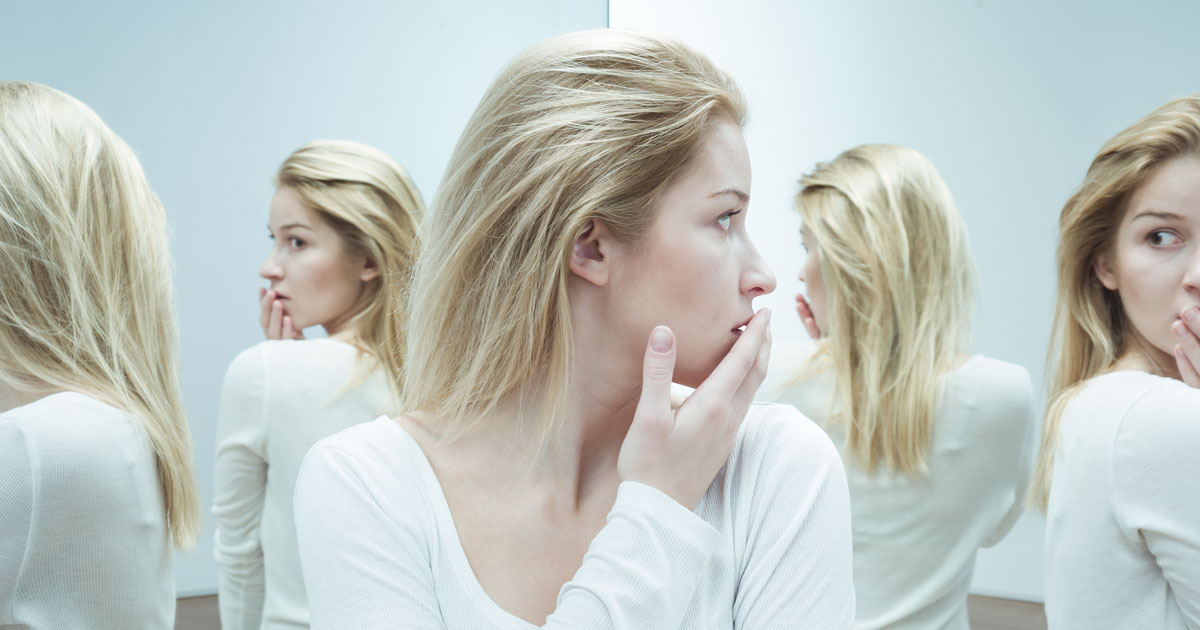 By now, many people have a firm grasp on the idea of depression — gone are the days when depression was a taboo subject that was rarely discussed.

Today, people know about depression from the commercials for antidepressant medications on TV, or they have read books and articles about people with the condition. Others who understand the mental health disorder have it themselves or know people who do.

You may want to reconsider calling yourself an expert, though. Even people who know a lot about depression may be surprised to know just how complicated and complex the condition is.

Rather than just being one diagnosis with straightforward symptoms, depression is a term used to cover a range of mental health disorders with symptoms that can be shockingly diverse.

Knowing one person with depression only means you understand how depression is for that person. For someone else, depression could be a very different experience.

When people learn about depression, they are usually learning about major depressive disorder. This common form of depression is diagnosed when you experience a depressive episode that lasts two weeks or more with the required level of intensity.

Depressive episodes are identifiable by their symptoms of:

You don’t have to have all of these symptoms to have depression — five symptoms or more will qualify as major depressive episode.

This picture of depression is commonly understood. Someone with low energy, low motivation, sleeping problems, weight loss, and a low mood fits with the popular perception of depression.

What if there was more to depression, though? What if depression only presents during certain seasons? What if someone could act in strange, bizarre, and confusing ways and still have a depression diagnosis?

Experts in depression know the condition is more than “feeling sad.” They know depression has many forms based on the specifiers that accompany the diagnosis.

Specifiers are another, more specific way to describe the type of depression you have. Some depression will have anxious distress, melancholic features, or peripartum onset. Specifiers are used to accurately document this.

One of the most unexpected and misunderstood specifiers is “with psychotic features.” This specifier is given when people experience hallucinations or delusions during the course of their depression.

Hallucinations are faulty sensory perceptions. People with hallucinations may believe they see, hear, feel, smell, or taste something that is not actually present.

Delusions are flawed thinking patterns or beliefs. Delusions frequently have thematic similarities like:

An interesting aspect of hallucinations and delusions is the person experiencing them does not always see them in negative terms. To think another person is madly in love with you can be a great feeling.

Another important consideration is people with psychotic symptoms may not realize these thoughts and sensations are inaccurate. They will be self-assured and confused or angry that others are disagreeing with them.

The Difference Between Psychosis and Psychotic Features

You might wonder how depression with psychotic features is any different than a psychotic disorder.

In the world of mental health, there are several diagnoses with symptoms that include hallucinations and delusions. Conditions like schizophrenia or schizoaffective disorder are often confused with major depressive disorder with psychotic features.

There are several differences and items to note when differentiating between the conditions, but perhaps the most important is tracking when the psychotic symptoms arise.

Conditions like schizophrenia and schizoaffective typically have a steady level of hallucinations and delusions. Depression with psychotic features is different; in this condition, the psychotic symptoms only occur during periods of severe depression.

A depressed person may have psychotic features during every serious, depressive episode, or the symptoms may present sporadically. Each situation will be different.

You May Also Like:13 Physical Symptoms of Depression That Are Often Looked Over
Related Search Topics (Ads):

Some forms of mild depression can be treated well with self-help techniques employed in the home. On the other hand, successful treatment for major depression with psychotic features will nearly always require professional intervention.

Mental health professionals like therapists and medication prescribers can help by:

The majority of people with depression will never encounter a period of psychotic features. When these symptoms do emerge, they create an immense level of stress for the individual as well as their loved ones.

If you or someone you know has had or is having a psychotic episode, seek treatment. This situation is best left to the professionals.