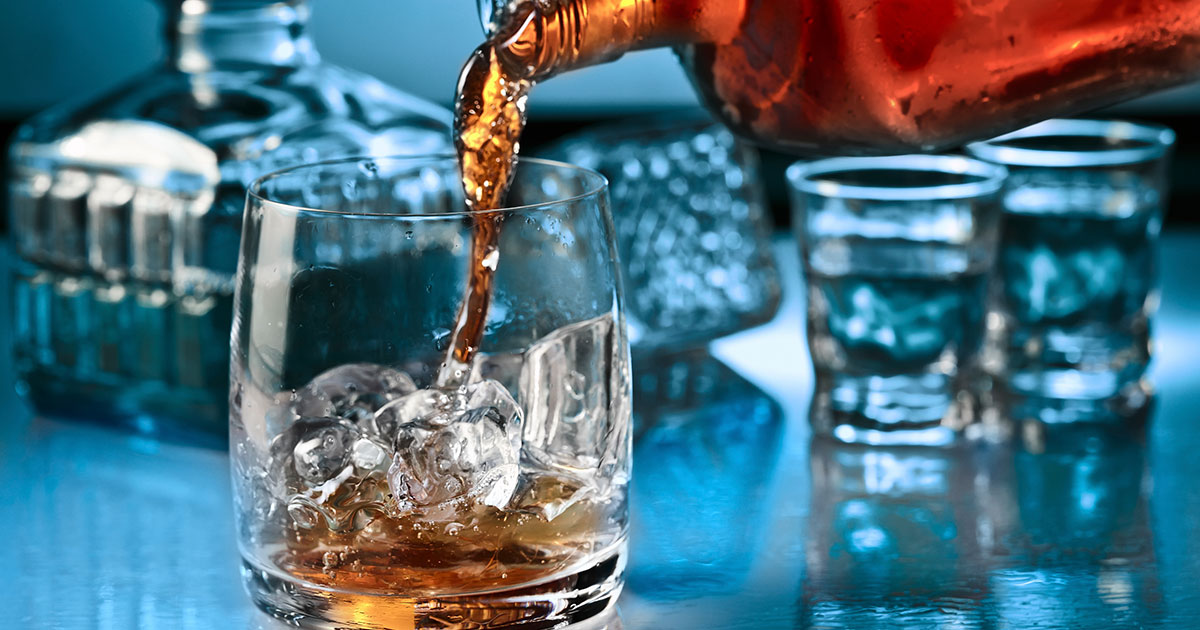 People who are treated as addicts receive more attention than someone who has been diagnosed with depression. Addiction is more specific, where depression could mean anything. It could just be laziness or an excuse not to behave right or as expected.

Interventions for addicted people receive TV time, but interventions for depressed people or bipolar people or people who suffer from a mental disorder are considered ludicrous. Yet, take away the addiction and what have you got? Someone with major trauma in their lives, probably depressed, probably anxious, and the 12 steps are supposed to help it all? No.

I don’t mean to belittle an organization that has been around for a long time and helped millions of people. Really. Some of the stories I heard in AA were tales that made me feel very stupid for even thinking my best friend’s last name was Comfort. But AA didn’t work for me. I got tired of sitting around and talking about my drinking problem when the root of my problem was this dark abyss I was drowning in at that very moment.

The Importance of Treating Both

It made me angry to be in an environment where people were telling me depression wasn’t real and if I just surrendered to the 12 steps, it would all get better.

I sat there in rehab going over in my mind how, if we were addicts trying to get away from our addictions, we were supposed to get away from them if all the lectures were on drugs and alcohol? Everything was a trigger. Everything was already formulated in our brains. It was all just something in our brains that had been messed up from the very beginning. If my addiction was “preordained”, where did the depression fit in? Was it a mystery? Was it just a general ailment?

Was it a fantasy? I wanted to know about depression. My solution to depression was to drink. Drinking was an afterthought.

I learned a lot while in rehab. I learned my limitations as a charades participant; I learned the 12 steps do not solve every problem; I learned yoga at 7am should not even be an option; I learned some people are highly sensitive to chairs being picked up and placed elsewhere; learned what a behavioral contract was; and learned that I never, EVER want to go back there for as long as I live.

Yes, the removal of alcohol forced the depression out into the open. At least in the minds of my family. But the depression was always there. It never left. It was drowned out, so to speak, but it was always a part of my life. WAY before the alcohol ever came into play.

You May Also Like:Binge Eating When Sad Can Be More Than a Simple Case of the Blues
Related Search Topics (Ads):

Freedom comes when both – addiction and disorders – are treated and not dismissed. Dismissing one dismisses the person. People truly committed to the well-being of others should never dismiss the person.

Walking out of rehab six weeks later, it felt as though I was walking out of prison. I thought to myself, "sweet freedom." But it wasn’t true. I might have been unshackled from one set of irons, but I was still shackled to depression. The 12 steps of AA hadn’t taught me how to deal with that.