The Link Between Depression and ADHD 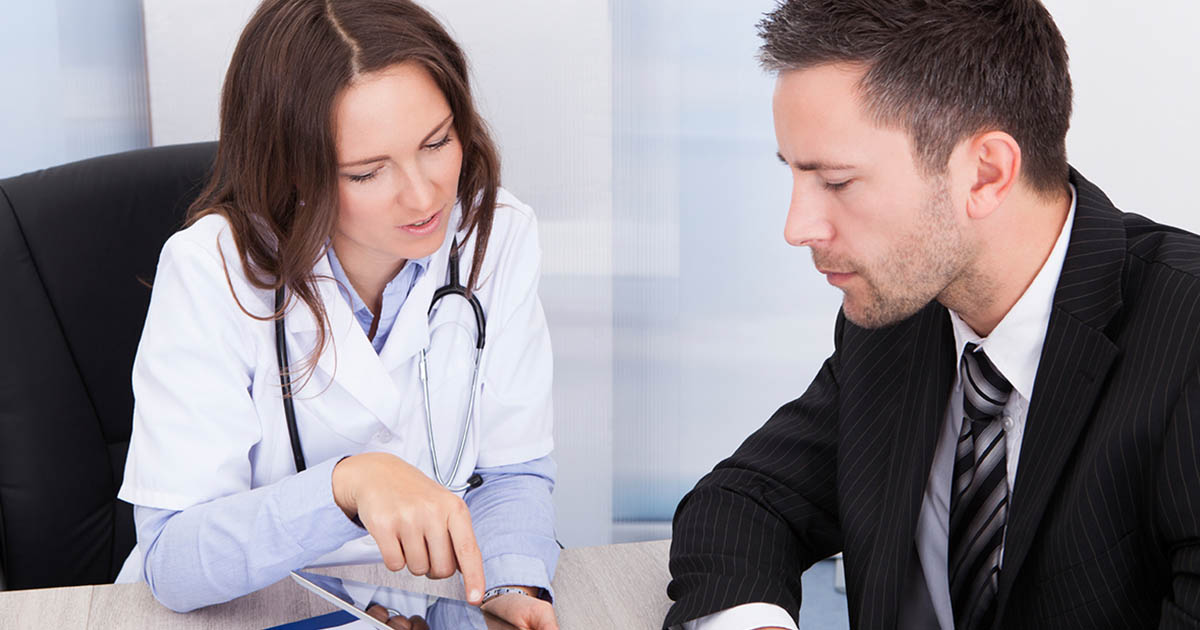 When ADHD and Depression Co-Exist

It isn't unheard of for depression and ADHD to co-exist. It's actually estimated that depression is over two times more likely to occur in those with ADHD. Those suffering from both can often be misdiagnosed, potentially causing further issues down the road because they share similar symptoms.

In the case of those with ADHD it can often occur as a result of the frustration of dealing with untreated symptoms of the ADHD. The symptoms of situational depression are the same as clinical depression but they typically occur without a trauma or an inciting incident.

What Are the Symptoms?

To further add to the frustration of untreated ADHD, depression and ADHD have similar symptoms, which can sometimes lead to a misdiagnosis. There are some slight differences that can help identify one over the other:

You May Also Like:The Connection Between Depression and Headaches
Related Search Topics:

What to Treat First

You should always work with your doctor to narrow down whether the depression or the ADHD needs to be addressed first; typically the one that carries the most symptoms should get primary focus. If the distracting symptoms of ADHD are overwhelming the depression then that should be dealt with first.