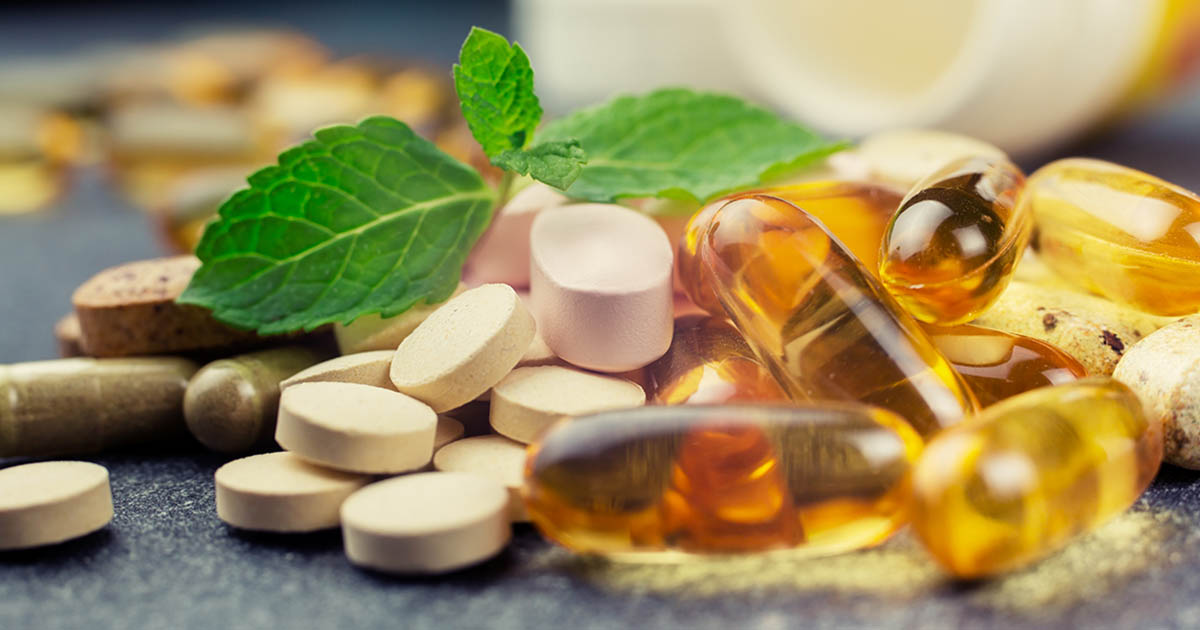 Approximately 20 million adults in the United States have depression, according to the Centers for Disease Control and Prevention (CDC). Many people do not seek treatment of depression, or they do not recognize depression symptoms that need remedy. The first thing to do, if you think you are depressed, is to talk with your usual doctor. Also, there are numerous natural remedies for depression that may help you. Discuss these options with your healthcare provider.

The herb Hypericum perforatum (St. John’s Wort) has been around for a long time, used in folk remedies and herbal treatments for worry, sadness, and to help with sleep. Many clinical research studies suggest that St. John’s Wort works better than a placebo for the treatment of mild to moderate depression, and it also has fewer side effects than prescription therapies.

St. John’s Wort can take up to six weeks to work and there are a few side effects that you should make note of. These include dry mouth, dizziness, fatigue, and indigestion. Also, you must take caution when out in the sun, as this herbal depression treatment can lead to photosensitivity.

You probably have heard a lot about omega-3 fatty acids (called omega 3s for short) in the news. Many research studies have linked depression to low dietary intake of the omega 3s, so experts suggest that taking supplements or increasing foods with these could help with sadness and worry. In Taiwan and Japan, there is a much lower depression rate than in the U.S. Experts attribute this to a dietary intake of omega-3 fatty acids.

You can get the omega 3s in cold water fish, such as sardines, salmon, and anchovies. However, fish contain mercury and PCBs, which are toxins, so limit your consumption to once or twice per week. There are many fish oil capsules available that serve as a good source of omega 3s, so consider this as a natural depression treatment.

Pronounced “sammy,” SAM-e is short for S-Adenosyl-L-methionine. This chemical is naturally found in the body, and neuroscientists claim it increases levels of neurotransmitters, such as dopamine and serotonin. These neurotransmitters are deficient in most people with symptoms of depression.

Studies have proven that SAM-e works better than a placebo for depression treatment, and it is available in health stores, drug stores, and online markets. Be sure you use an enteric-coated pill, for best absorption. Side effects are minimal with this natural product, but can include indigestion and nausea.

You May Also Like:Tools, Tips, and Coping Techniques to Combat Depression
See Also:

Also called folate, folic acid is a B vitamin that has been around for a long time. Many people with depression are deficient in this particular vitamin, so taking it as a natural supplement for the treatment of this disorder makes sense. If you do not like taking pills, you can get folate from eating leafy green vegetables, beans, fruit, and fortified grains.

Marlene Wallace
Marlene is a seasoned RN and health writer. When not writing, Marlene enjoys gardening, traveling and volunteering at the Gardiner Museum of Ceramics in Toronto.
Resources
Print This