Understanding the Differences Between Depression and Bipolar 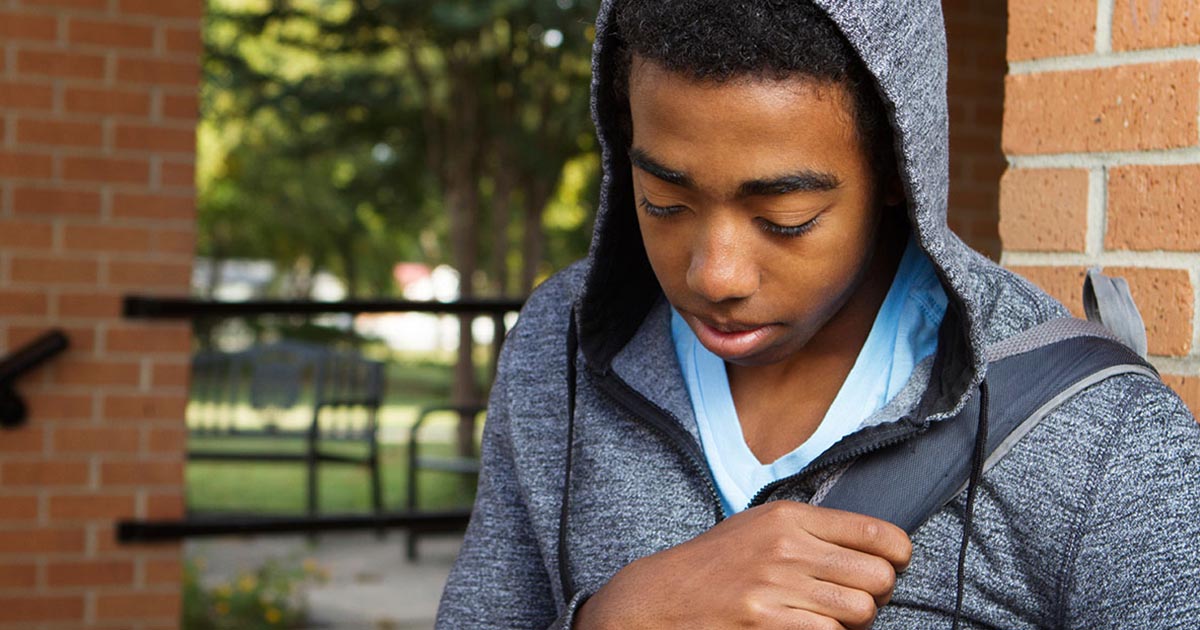 Is It Depression or Bipolar?

Bipolar disorder, formerly known as manic depression, is a mental illness that affects mood, similar to clinical depression. The identifying difference in a person with bipolar disorder is that they experience episodes of mania, which doesn't happen in those suffering from clinical or situational depression.

What Are the Symptoms of Bipolar?

Who Can It Affect?

Depression and bipolar disorder can affect anyone. There are many factors that can affect cause and severity such as family history, life experiences, environment, and physical health. For those diagnosed, there are many treatment options available.

You May Also Like:Discovering the Link Between Anemia and Depression
Related Search Topics (Ads):

Once properly diagnosed, bipolar disorder must be treated a little differently than depression, as antidepressants can trigger a manic episode. There are still many treatment options available though, such as:

While those with bipolar disorder have episodes of depression, it can't always be treated the same way as other forms of depression due to the episodes of mania. There are support groups and treatment options available to ensure effective therapy and positive change.