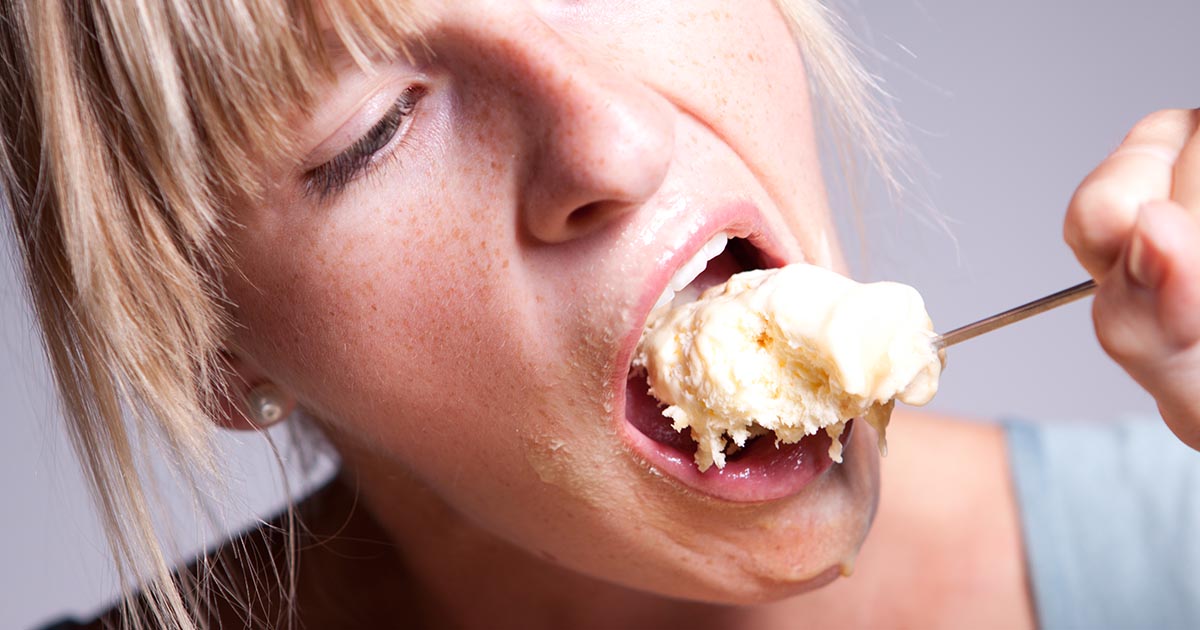 Binge eating disorder is characterized by episodes of extreme overeating. The person feels he/she cannot control their eating problem. The binge eater sometimes strives to eat as little as possible in order to control their food consumption only to binge eat when they cave in.

Teens and young adults, especially women and girls, seem to have this eating disorder more frequently than the general population. It has become more apparent that binge eating and other eating disorders coexist with other psychological and/or medical issues. Low self-esteem, substance abuse, anxiety, and depression are the more common ones. It is not unusual for a person with an eating disorder to hide unhealthy behaviors from others. Often, it is difficult to recognize the signs of an eating disorder until later in the game.

Common signs of this condition include:

You May Also Like:Learning to Depression-Proof Your Environment
Related Search Topics:

Physical health implications include obesity, which in itself can have serious outcomes. Recognizing the signs and symptoms of binge eating disorder is the first step to recovery for a person with this condition.

A study in the Archives of General Psychiatry compared the results of two different therapies on 162 overweight participants who were binge eating disorder patients. The study split the people into two groups. One group received cognitive behavioral therapy and the other, interpersonal therapy. Both therapies were shown to be very effective in treating binge eating as well as a range of other psychological issues.

If you are a binge-eater, you may want to be assessed to see if you have underlying depression. Both conditions can be treated and you can be successful with losing weight as well. Your psychologist can determine which course of therapy is right for you. 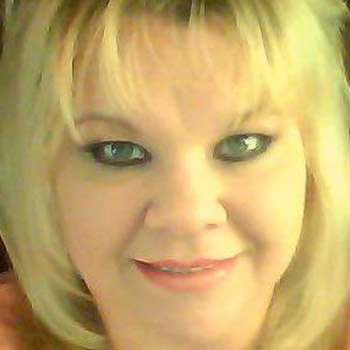 Yvonne Banks
Yvonne is a licensed practical nurse who has a passion for helping people to improve their health conditions. Practicing since 2001, she has worked with both geriatric and pediatric patients during the course of her career.
Resources
Print This