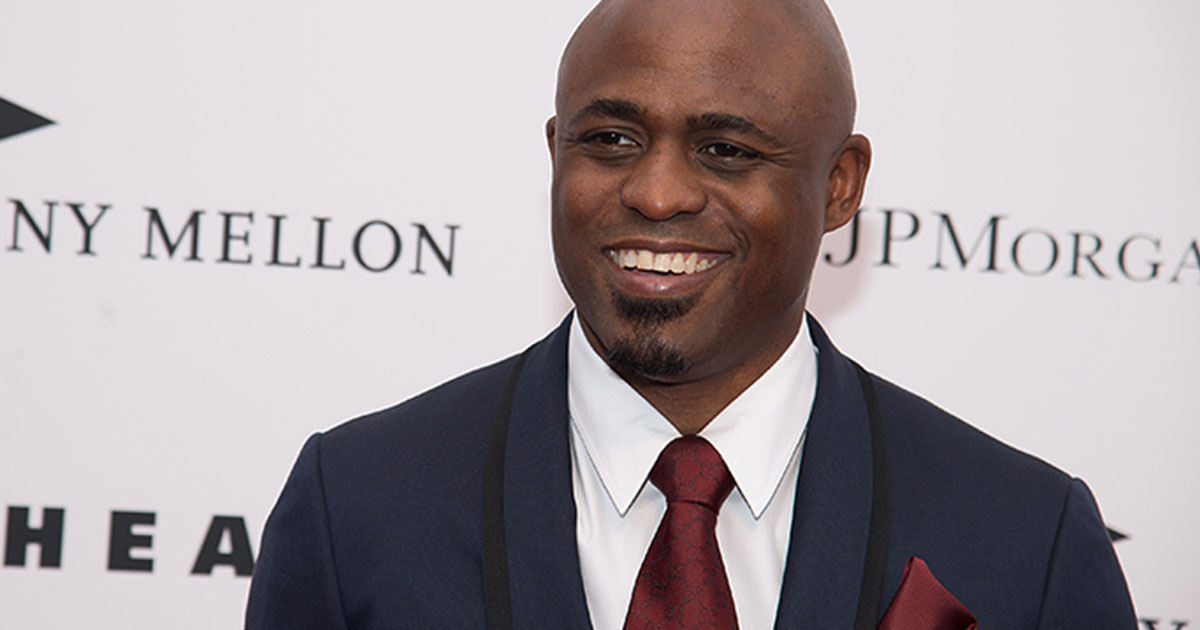 Country music sensation Dolly Parton says she is prone to depression, and battled a serious bout in the mid 80s as she went through menopause.

After a partial hysterectomy, Dolly struggled with her weight, hormones, and the realization that she would never have children.

In a recent interview with The Mirror, Dolly said it took her two years to come right.

“I didn’t drink or get on drugs but I saw where you could. I saw how people could get depressed enough to kill yourself,” she said.

“It was a really bad time and it took two years just trying to get my physical weight and hormones in order. That was the first moment in my life that I slowed down.”

The 68-year-old star credits her faith for helping her through: “If it gets to a point where I think I can’t quite handle it, I take it straight to God.”

Depression runs in Dolly’s family, she said in the interview, and she has to be wary.

“I am a tender-hearted person and I feel everything to the ninth degree. Every once in a while I just feel you know, sad-hearted and melancholy.

“There are times when you just don’t want to get up.” 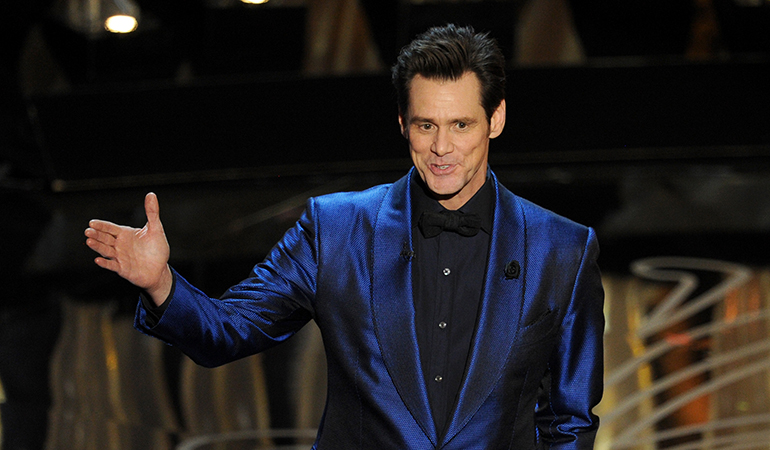 Comedian and actor Jim Carrey has struggled with depression for much of his adult life, and was on antidepressants for “a long time.”

"There are peaks, there are valleys. But they're all kind of carved and smoothed out, and it feels like a low level of despair you live in,” Jim told 60 Minutes in 2004.

“You're not getting any answers, but you're living OK. And you can smile at the office. You know? But it's a low level of despair.”

The actor, famous for films like The Truman Show and Bruce Almighty said he decided to go off Prozac, as well as swearing off all alcohol, drugs, and even coffee.

He subsequently added wheat, dairy, sugar and soda to his list of things to avoid.

In a 2013 interview with The Mirror Jim said he occasionally slipped up and returned to the things he has sworn to cut out of his life.

“I veer off the road every once in a while and take the off-ramp into a bad neighbourhood and live there for a while, but it’s not usually very long,” he said.

“Everything starts to go wrong and you can only stay in that mode for a short time if you’re awake and sober and looking at the universe.”

The 52-year-old is very spiritual, and in his 60 Minutes interview talked about “hanging out with Buddha and Krishna and all those guys.”

“It all comes down to the same thing. You’re in a loving place, or you’re in an unloving place.” 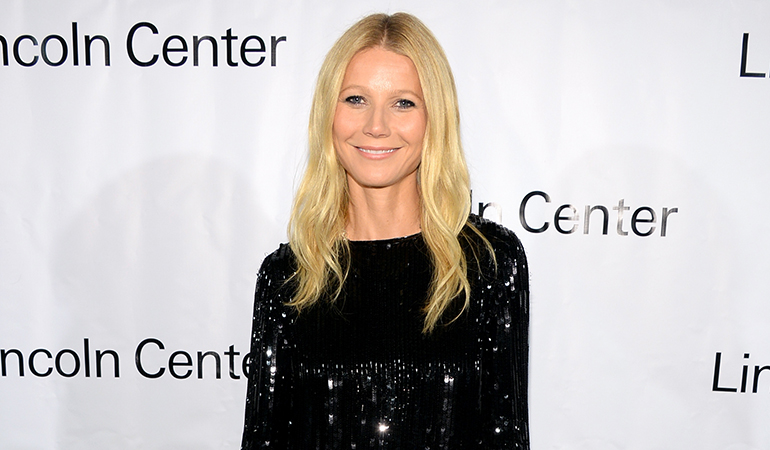 Actress Gwyneth Paltrow found herself in the midst of postpartum depression after the birth of her second child.

The Iron Man star revealed in a 2010 interview that she felt “like a zombie” after her son Moses was born.

“I just thought it meant I was a terrible mother and a terrible person."

About four months after baby Moses was born Gwyneth’s husband, Coldplay singer Chris Martin, told her he thought something was wrong.

"The hardest part for me was acknowledging the problem," she said.

"I thought postpartum depression meant you were sobbing every single day and incapable of looking after a child. But there are different shades of it and depths of it, which is why I think it's so important for women to talk about.”

In an interview with UBC Entertainment News last year Gwyneth said exercise helped her through the difficult time.

“It was part of healing my post natal depression. I was like, ‘I really need to exercise!’”

“I had done yoga for years, but I needed something different. I needed to sweat, I needed to get this out of my body, and that’s when I started dancing and changing the way I did things.” 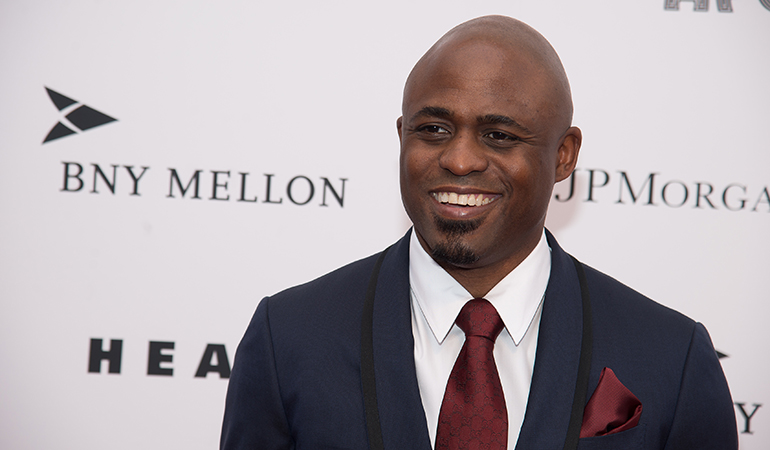 Actor and comedian Wayne Brady may seem like he has it together, but after the death of fellow comedian Robin Williams earlier this year, Wayne revealed he, too, battles depression.

Though many people think he is always happy, last month the 42-year-old told Entertainment Tonight that’s simply not true.

“You don't want to move, you can't move in the darkness," he said.

Wayne said his lowest point was last June on his birthday, when he “had a complete breakdown.”

“That birthday was the beginning of, 'OK, I've got to make a change,’” he said.

The Whose Line is is Anyway? star is recovering, and said that accepting that he was depressed was the beginning of the journey.

"Just to admit that you are feeling this way is a huge step. To claim that, to say, 'Why do I feel dark? Why do I feel unhappy? Let me do something about this.'" 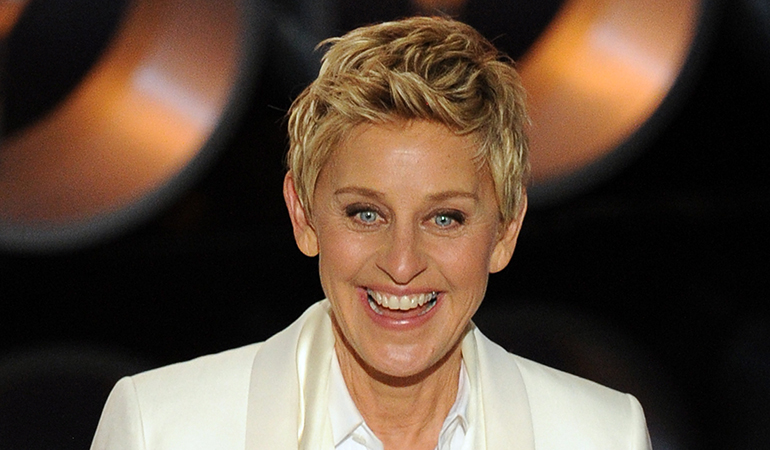 The public response after comedian and talk show host Ellen Degeneres came out in 1997 caused her to go into what she describes as a “deep, deep depression.”

The star’s once successful sitcom was cancelled in May of the following year without so much as a phone call – she heard the news after her assistant read it in a newspaper.

Towards the end of 1998 she told LA Times magazine that everything she ever feared had happened to her.

“When I walked out of the studio after five years of working so hard, knowing I had been treated so disrespectfully for no other reason than I was gay, I just went into this deep, deep depression.”

Ellen had trouble finding work, making just a handful of appearances in television shows and movies over the next couple of years.

“I felt sorry for myself, I felt like, ‘This isn’t fair, I thought people liked me, and why did this change anything, I’m still the same person,’” she told Barbara Walters in a 2007 interview.

“Everything felt horrible to me.”

Three years later Ellen decided to stop waiting for someone to give her a job, and wrote her hugely successful HBO special The Beginning, hoping that “they’ll see that I’m funny, and I’ll get a job.” The following year The Ellen Degeneres Show made its debut.

In her book Seriously… I’m Kidding, Ellen reflected on how failures and low points were all important parts of life.

“Happiness comes from within,” she wrote.

“You have the power to change your own mindset so that all the negative, horrible thoughts that try to invade your psyche are replaced with happy, positive, wonderful thoughts.”